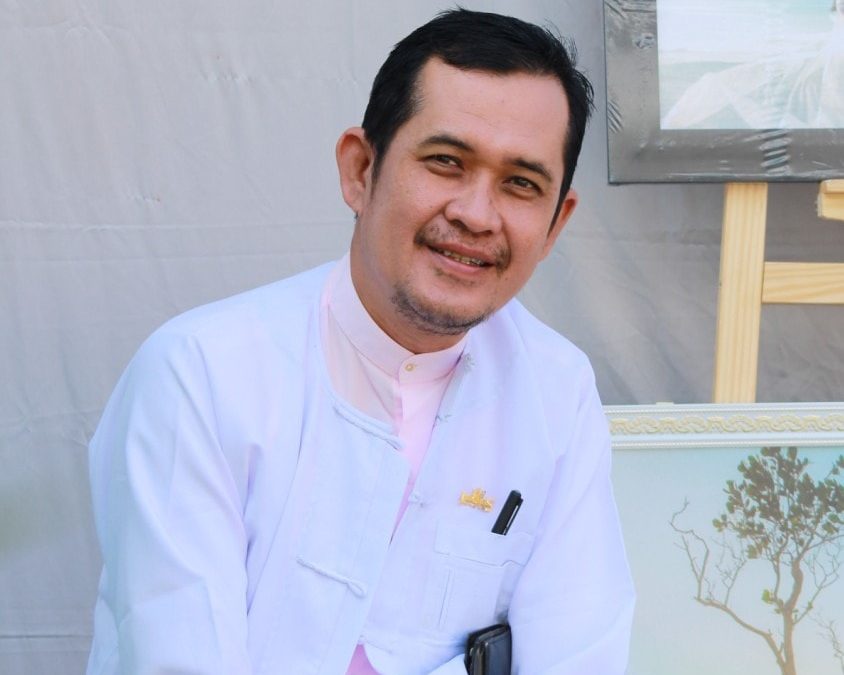 10/14/2022 Myanmar (International Christian Concern) – An ethnic Pwo Karen Christian pastor was murdered at his residence inside the church compound at night on September 2.

Rev. Mahn Kyaw Soe Latt, 50, was reportedly hammered and stabbed in his stomach around 7:30 pm, while his deaf mother and a worker were at the house. The worker ran away following the attack.

The pastor’s motorcycle, money, and cell phone were taken by the suspect. According to a Facebook post by Pwo Karen Baptist Church – Pathein, the stolen motorcycle was later abandoned but the suspect shown in the CCTV picture is still at large. The church asks people who know the suspect to come forward and help with the investigation.

The local police are working on this case. They suspect that the escaped worker who was there during the incident might have been involved.

A memorial service for Rev. Mahn Kyaw Soe Latt was held on September 3 and live-streamed on Zoom. Please pray for comfort for the family and the church.