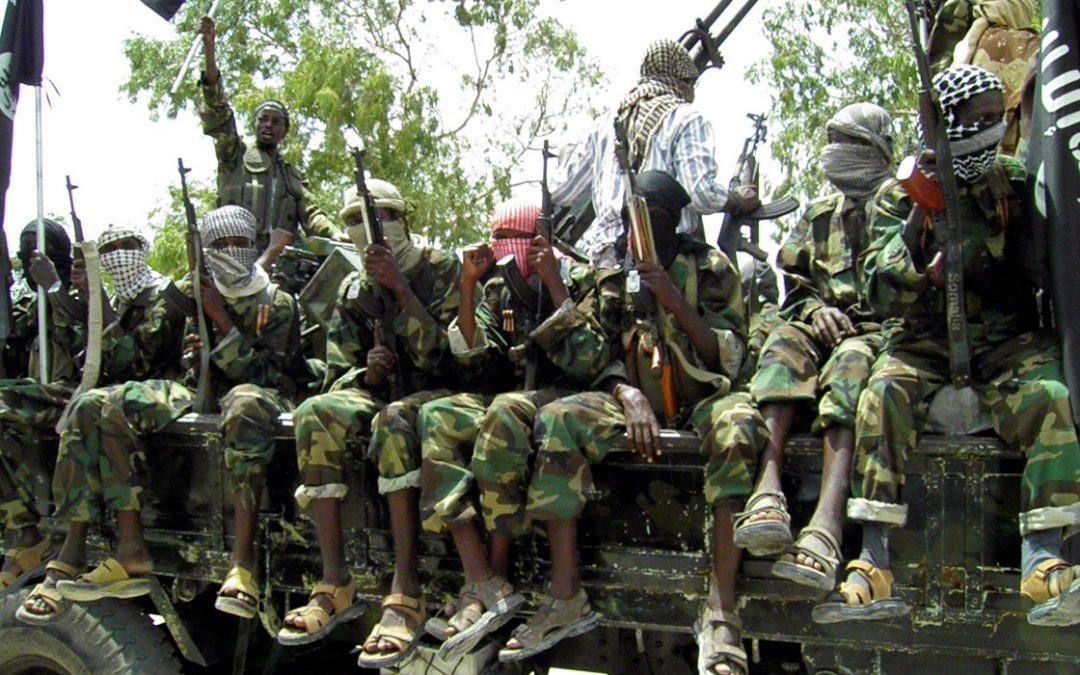 10/12/2022 Nigeria (International Christian Concern) – On October 5, the remaining 23 hostages kidnapped earlier this year from a train by the Islamic militant group Boko Haram were released to the Nigerian military. The prisoners were in the custody of the terror group for over six months. The attack occurred on March 28 of this year, when Boko Haram militants ambushed the passenger train traveling from Abuja to Kaduna and took dozens of captives.

The Nigerian government was silent on the negotiation process surrounding the release of the hostages. On October 8, a news blast from some unidentified investigative journalists began circling around WhatsApp groups, alleging that 101 Boko Haram terrorists that had been imprisoned since 2009 had just been released by the Nigerian government.

ICC reached out to a contact in Nigeria who works as a journalist for more information on the story. They shared with ICC that the allegations of a swap deal were “very correct.” Furthermore, they stated that the released terrorists are “currently being hosted in Gombe in a deradicalization program with VIP treatment.”

The current Nigerian president, Muhammadu Buhari, is a Fulani Muslim and has been widely accused of standing by while Christians in Nigeria suffer daily from violent, religiously motivated attacks. The Nigerian presidential election is in February 2023, and Buhari is not up for reelection, having served for two terms. ICC’s contact stated that the terrorist swap deal was likely part of Buhari’s agenda as the end of his administration was in sight.