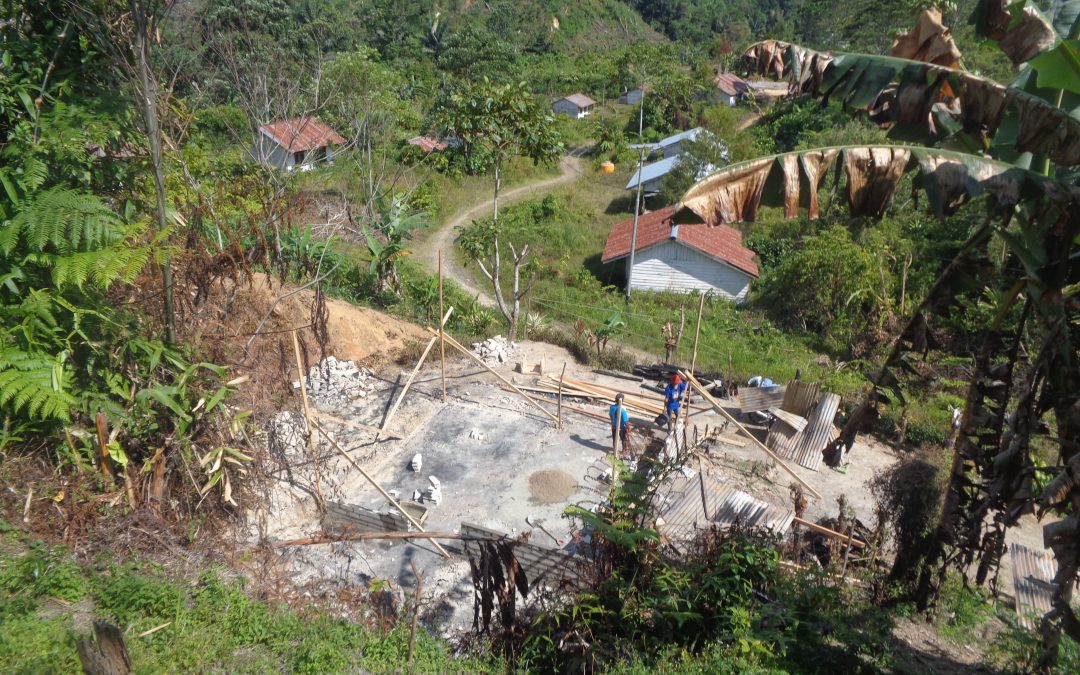 10/12/2022 Indonesia (International Christian Concern) – On September 30, the Indonesian Police’s special counterterrorism squad, Densus 88, said that they killed a militant who was the last remaining member of an IS-linked terrorist group.

Al Ikhwarisman, also known as Jaid, was a key member of the East Indonesia Mujahideen (MIT) terrorist group. In the last seven years, Densus 88 put in a lot of effort to track the few MIT remnants in Sulawesi’s forested mountains.

According to Provincial police chief Rudy Sufahriadi, Jaid conducted at least 10 of the group’s executions, including the killing of four Christian farmers in May 2021. He was shot dead by the Densus 88 counterterrorism unit in a shootout on September 29 in mountainous Kawende village in Poso district, an extremist hotbed in Central Sulawesi province.

MIT is behind the killings of police officers and minority Christians, some by beheading and torching. In November 2020, four Christian villagers were killed by MIT militants while their houses and church were burned in Sigi regency. The group has pledged allegiance to the Islamic State and was labeled a terrorist group by the US Department of State in 2015.

The group’s leader, Ali Kalora, Indonesia’s most wanted militant, was killed in a shootout in July 2021. The other MIT members were located and killed in separate operations in the last year. With Jaid’s death, Sufahriadi believes that they have managed to eliminate a dangerous militant group in Indonesia.