Religious Leaders in Indonesia Use Social Media to Combat Radicalism 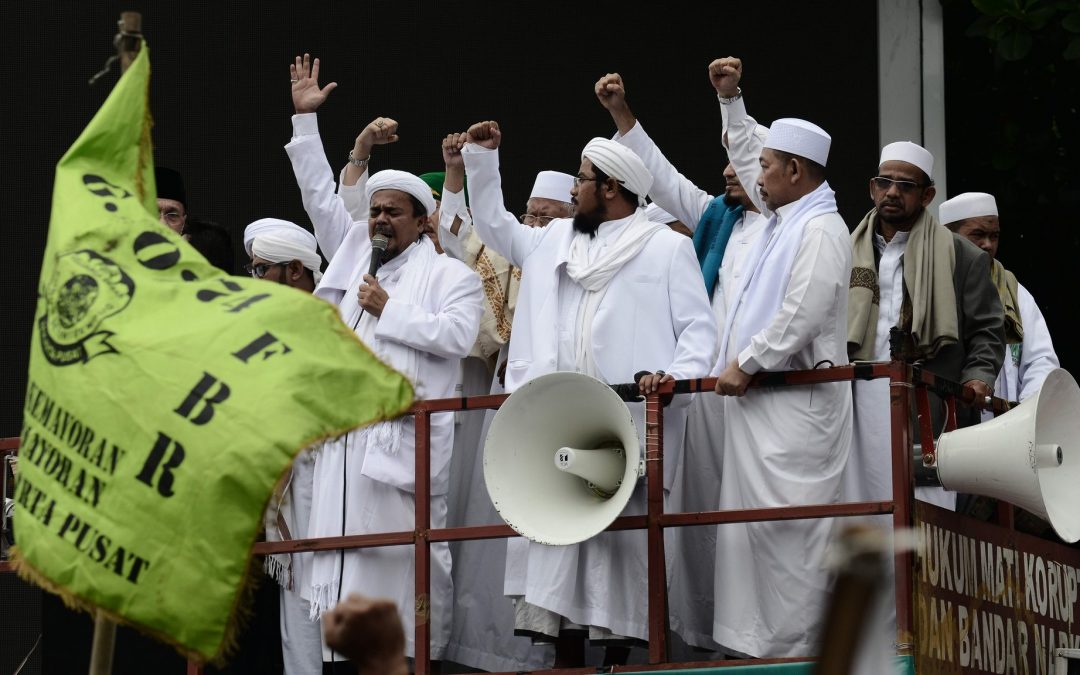 “It’s time for all of us to intensify da’wah through social media,” said KH Zainal Abidin in Palu. In the meeting, which was attended by church leaders from all over Indonesia, Zainal conveyed the need to strengthen the development of togetherness and solidarity in order to stop the spread of intolerance, radicalism, and terrorist movements.

To the pastors and church leaders, Rais Syuriah from the Board of Nahdlatul Ulama (PBNU) emphasized that no religion teaches its people to commit violence against followers of other religions just because of differences in beliefs.

Therefore, he emphasized that there should be no religious conflict because religion does not teach conflict or violence.

“This is where the important role of religious leaders and church leaders is needed to intensify the preaching of [peaceful] messages, both online and face-to-face,” he said. He said radical groups continue to intensify the notion of intolerance, radicalism, and terrorism through social media.

“Polite and enlightening da’wah from religious leaders is delivered through social media as an effort to protect the community, especially the younger generation, from the spread of intolerance, radicalism, and terrorism,” he said.