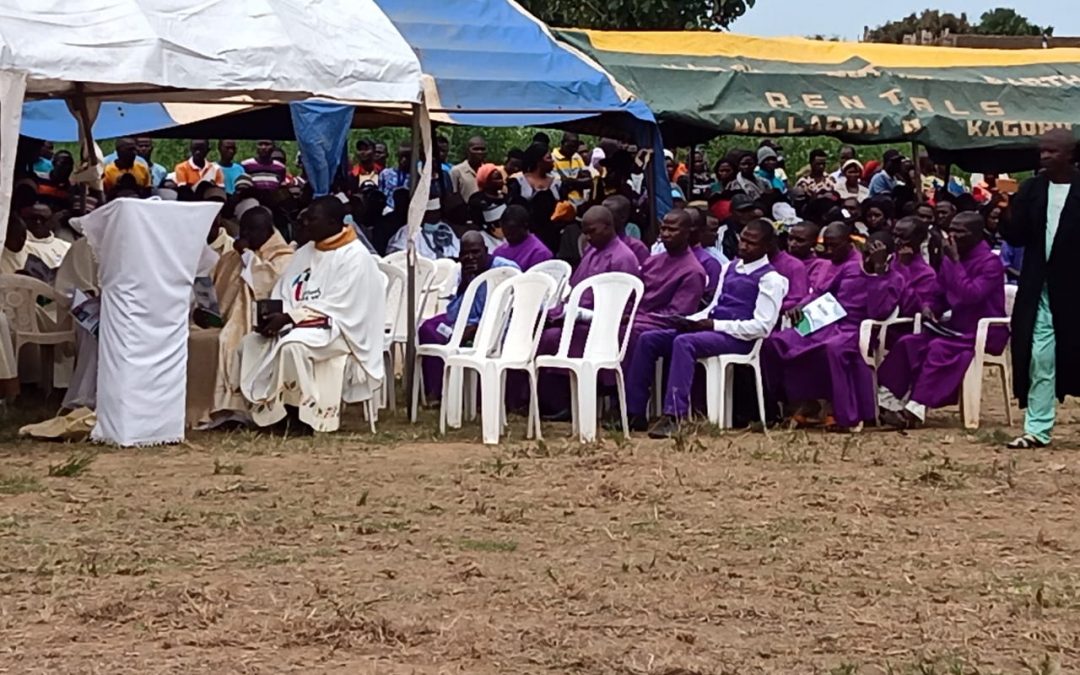 10/08/2022 Nigeria (International Christian Concern) – Northwest of Nigeria is becoming home to consistent violence against Christians, who are relentlessly persecuted. Nigeria’s government is largely silent as militants, known as bandits by the authorities, stop Christians from worshiping, including during worship days in Sakaba villages of Kebbi State.

The militants, moving in groups of over a hundred on motorcycles and holding weapons, moved in on the Kebbi State villages on a recent Sunday. “They kidnapped our women and stopped us from church worship on Sundays,” one community leader told ICC. Fulani militants displaced them from their original community in attacks.

The community leader told an ICC staffer that, for over two months, they could not go to their church after Fulani attacked their community Minina, 235km from the state capital. He said, “militants killed our people because we are Christians, and they killed Muslims who didn’t give them money to make the attack.”

A woman from the community told ICC that she is afraid of going out because the militants are going after young girls to kidnap them and force them into Islam into marriage with the militants. She says that over thirty girls, including younger girls below eighteen, have been abducted. Huge amounts of ransom are paid before their release, though some have escaped on their own, she said.

“God is helping us. Our experience is a traumatized one,” says a church pastor. “We are passing through a series of persecution, but the government is silent.” He added that the government leaders are Muslims and claimed that the authorities are promoting Islam while not taking action to stop the persecution of Christians. The pastor asked Christians around the world to pray for them.

Last month, the U.S. Commission on International Religious Freedom (USCIRF) released a report on the state of religious freedom in Nigeria. USCIRF has called attention to the situation in Nigeria for years and sent a delegation to visit the country in June.

In the report, USCIRF focused on the rise of nonstate violence and its impact on religious freedom. “This violence has yielded devastating humanitarian and human rights consequences,” USCIRF said, “including but not limited to violence based on religion and other violations of Nigerians’ rights to freedom of  religion or belief.”

While nonstate actors are the most visible part of the issue, the USCIRF report emphasized the role of the Nigerian government in driving and aggravating the violence. “Numerous analyses and policy reports corroborate that poor governance is one of the main drivers of violent conflict throughout the country,” said USCIRF. “Inadequate justice sector capacity and performance has reinforced a culture of impunity, exacerbating the violence economy.”