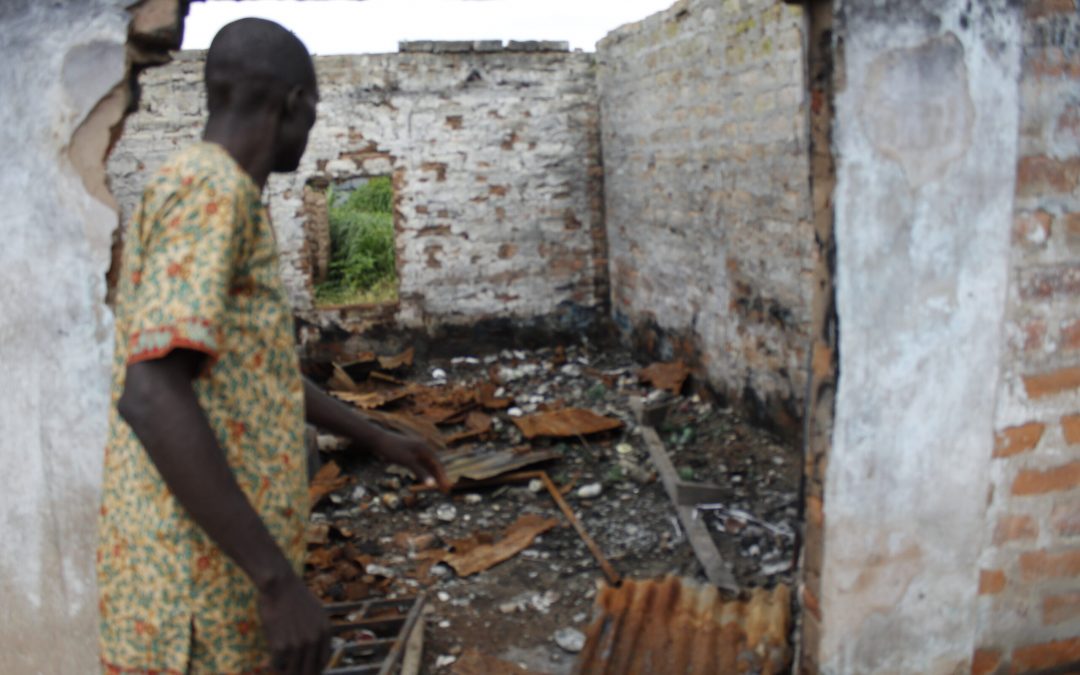 The two Christians who were murdered, Ifeanyi Ilechukwu and Chibuke Emannuel, were sitting at their shop at around 8 PM. Two terrorists approached them and shot them at close range. Ifeanyi died instantly, and Chibuke died the following day in the hospital. The murders came less than a week after ISWAP bombed a Christian-owned business in northeastern Nigeria on September 18. Nobody died in that incident, but the three Christians who were in the shop at the time had to be rushed to the hospital.

Across Nigeria, Africa’s most populous nation, there has been a rise in crime and violence exacerbated by the economic hardship caused by the COVID-19 pandemic.

Armed robberies occur often, and kidnappings for ransom have become increasingly common. The northwestern parts of the country have seen mass abductions of children from schools and indiscriminate attacks on towns and villages by armed gangs.

However, the worst and longest-running security crisis remains in the northeast, where Boko Haram and ISWAP, which broke out of the former, have killed, abducted, and looted on a massive scale while fighting against the Nigerian military. The radicalized Islamic groups attempt to establish a caliphate in the region, and they frequently target Christians in their attacks.