Persecuted for a Decade, a Church Persists 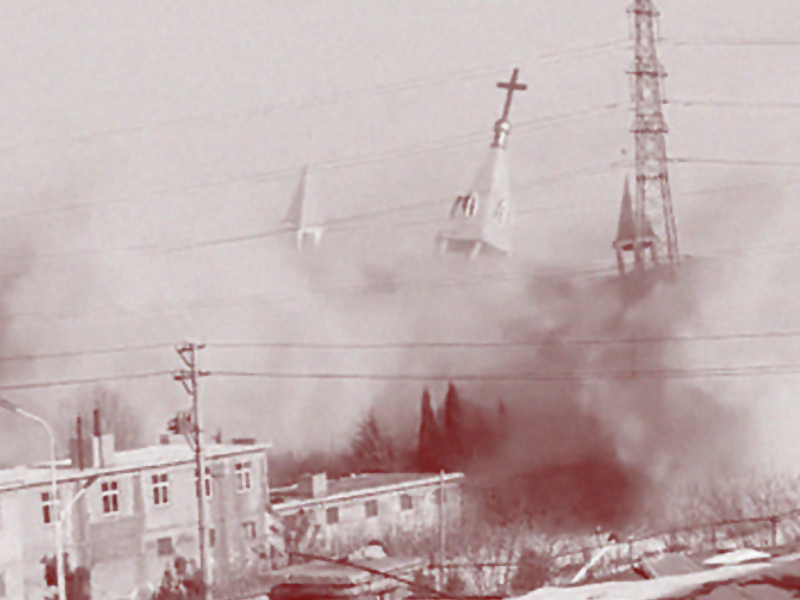 09/27/2022 China (International Christian Concern) – A member of the demolished Golden Lampstand Church in Shanxi province asks for prayers for the imprisoned leaders of his house church, especially his sister.

Though the megachurch was demolished in 2018, members continue to gather for worship services.

Last August, nine Christian church leaders were arrested. Although two were released on bail, the remaining seven leaders are awaiting trial. They are being charged with carrying out fraud in the church.

One of the imprisoned leader’s brothers, Mr. Yang, explains that the church offerings collected from church members are used to support and keep the church ministry going, a practice in line with Christian tradition and by no means a scam.

According to Mr. Yang, his sister does not receive proper meals in prison. Her family cannot visit her, and she is denied treatment for her diabetes—a fatal condition if not treated properly.

In response to such tragic circumstances, he asks for prayers for his sister.

According to Bitter Winter, Golden Lampstand Church belongs to a network of house churches with more than 50,000 members called Sola Fide, Latin for “by faith only.” These churches refuse to affiliate with the Chinese Communist Party (CCP)-regulated “Protestant church denomination.”

In 2009, pastors and other members of the Golden Lampstand Church were arrested and received prison sentences from the CCP. In 2018, the $2.6 million USD church building was blown up with dynamite by the CCP. The local authorities were eyeing the property for its commercial value.

Since then, the church congregation has continued to meet outdoors or in private homes and is facing ongoing persecution.

Since the CCP announced new religious regulations and increased control over churches in 2020, China has seen an uptick in crackdowns on Christian leaders and places of worship that refuse to join the state-approved church.

ICC has continued to monitor and report on the persecution Golden Lampshade Church has faced. In China, ICC actively supports the underground church in China and the families of pastors arrested by the government.