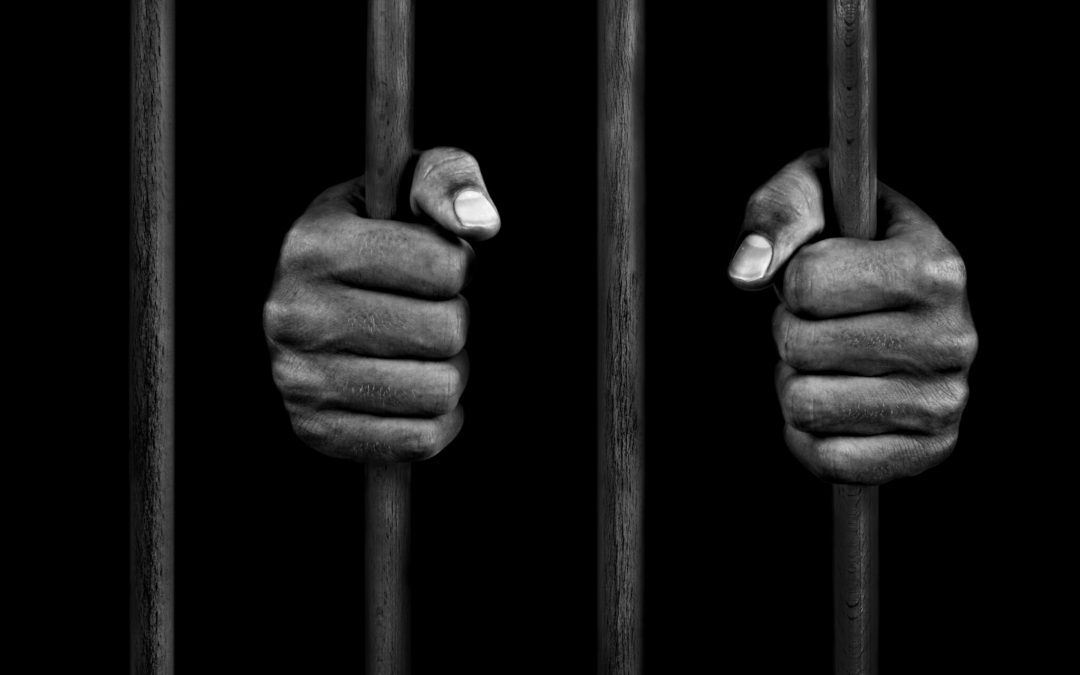 09/21/2022 Washington, D.C. (International Christian Concern) – Earlier this week, ICC heard from the wife of a persecuted Christian in Africa. He is currently in prison, facing spurious charges because of his involvement with a Christian organization that assists needy children. Authorities shut down his organization’s operations in 2019 and threw him in prison, where he is currently waiting for his trial to move forward.

Earlier this year, ICC launched a campaign encouraging its supporters worldwide to write simple letters of encouragement to this persecuted brother and others. Soon after, he began receiving letters in his prison cell.

“Thanks so much for your concern and advocacy for my husband and the children,” said the wife in her message to ICC. “My husband receives a lot of letters from lovely brethren across the world encouraging him to remain strong and steadfast…he  is encouraged by the admonitions he receives in the letters.”

Many people contact ICC, asking what they can do to help the persecuted church worldwide. Writing a letter is, perhaps, ICC’s most tangible answer.

But how do the prison authorities react when a prisoner in their care begins to receive letters? Does the prisoner read the letters? Though the answer to this question varies from case to case, ICC carefully curates the recipients of these letters to ensure maximum impact. And repeatedly, we see that the letters are confusing to prison guards. The letters remind the guards that the world is watching them.

In the case of this one brother in Africa, his wife writes that the impact was immediate.

“The prison authorities were scared when they started to receive the letters, but they had to open them and read them before him,” she told ICC. “They asked him to give the letters to me and will not allow him to reply to them. I will collect the letters. Thanks so much.”

ICC started its letter-writing campaign several years ago after talking with Maryam and Marziyeh, two young Iranian women who operated a Bible smuggling operation in Tehran for years. With only the darkness of the night for protection, they distributed thousands of Bibles.

Maryam and Marziyeh’s evangelism efforts halted when the police discovered what they were doing and arrested them but not long after their arrest. They began to receive letters – more than 7,500 of them sent from all over the world. Thousands of men, women, and children took a few minutes to write words of encouragement to two young Christians imprisoned for their faith.

Maryam and Marziyeh told ICC that the guards treated them more humanely as soon as the letters began to arrive. In addition, it greatly encouraged them to know that believers worldwide were “standing with us in the battle, and [letting us] know we were not alone.”

Maryam and Marziyeh were released in November 2008, but many others remain in prison worldwide. Every day, they face the terror of guards who aren’t held accountable for their actions. They suffer loneliness and isolation in dark prison cells, with little access to the outside world.

The wife of this imprisoned brother in Africa writes that she and her husband are staying steadfast even amid the prolonged persecution they are experiencing. “We are trusting God, who is in control of the situation.”

Please join ICC in writing letters to believers who, like this faithful woman, need the support of the church around the world.