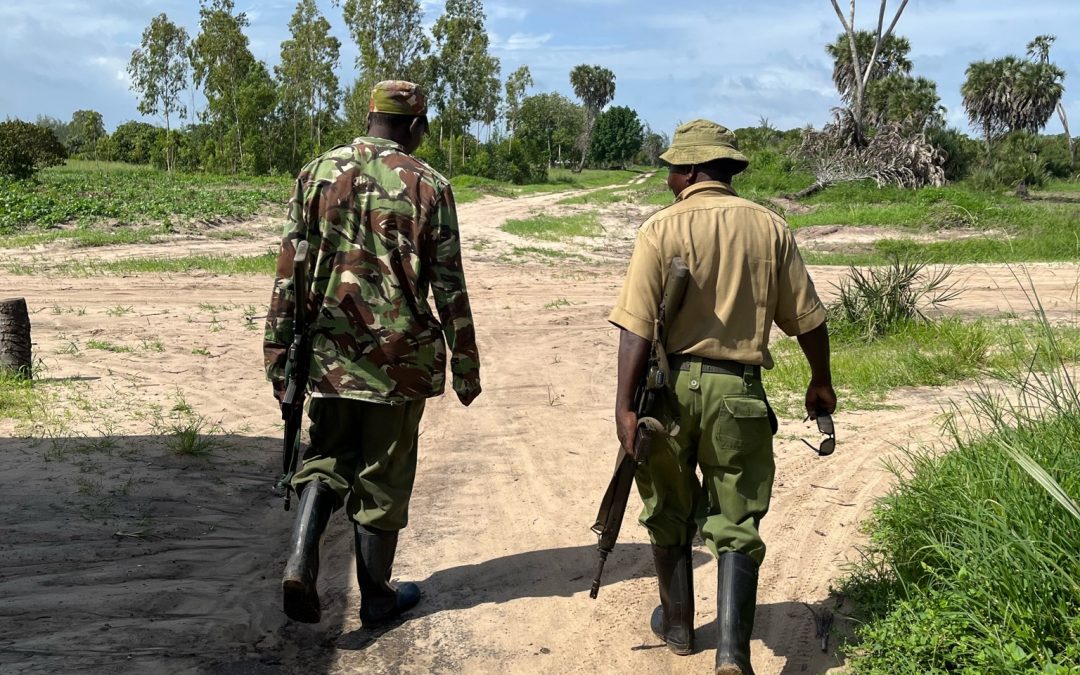 The extremist group has been waging an insurgency against Somalia’s central government for more than a decade, and the violence has ramped up over the summer. Their ultimate goal is to make the region an Islamic caliphate governed by their own hyper-strict interpretation of Sharia law.

Today, the Somali government announced that more than 100 suspected al-Shabaab members had been killed in a series of operations near Somalia’s southern border. Additionally, the military reported that its forces, with the help of local citizens, had liberated certain key areas controlled by al-Shabaab.

Please pray for those affected by the violence in Somalia.