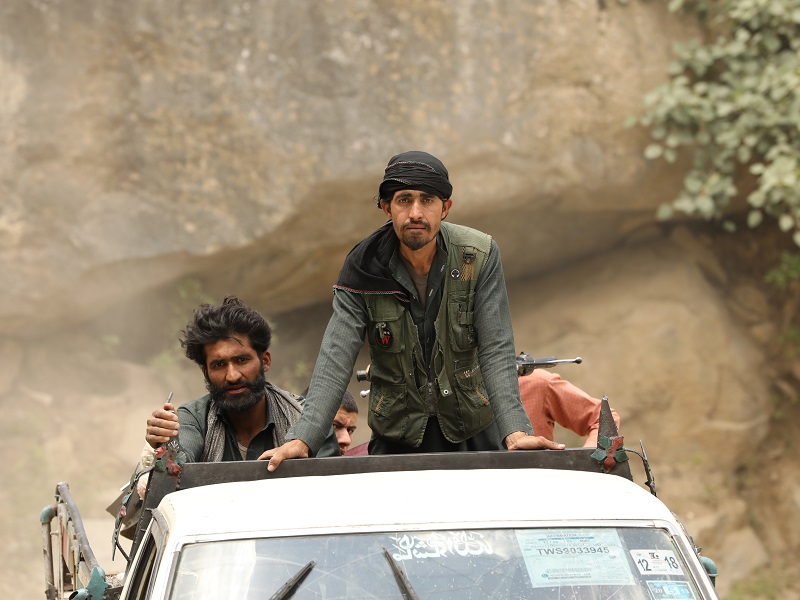 09/07/2022 Afghanistan (International Christian Concern) – A recent report published by an informal group of parliamentarians from the House of Commons and the House of Lords outlined a chilling situation for the Hazara ethnic group in Afghanistan. Although the Hazaras are one of the largest ethnic groups in the country, the group has faced severe persecution and discrimination for decades – and these levels have only increased with the Taliban’s takeover. The report offered an extensive analysis of the situation, finding that “…Hazara in Afghanistan, as a religious and ethnic minority, are at serious risk of genocide at the hands of the Taliban and Islamic State-Khorasan Province (IS-K).”

While most Hazara follows Islam, many have converted to Christianity, making them far more marginalized and vulnerable to persecution. Under the Taliban’s strict interpretation of Islam, any convert from Islam is considered apostate and subject to the death penalty. Along with the Hazara, the brutality against Christians has only increased with the Taliban’s takeover. Just recently, ICC’s team received footage of a known Christian being beheaded by a member of the Taliban – an act purely motivated by jihadist terrorism. Many individuals from Afghanistan and within the human rights community fear this brutality will continue to increase.

International Christian Concern estimates that there are roughly 10,000 – 12,000 Christians residing in Afghanistan – most of whom are converts from Islam and subject to the death penalty. They are deemed a ‘community of criminals’ by the Taliban and operate under deep secrecy.