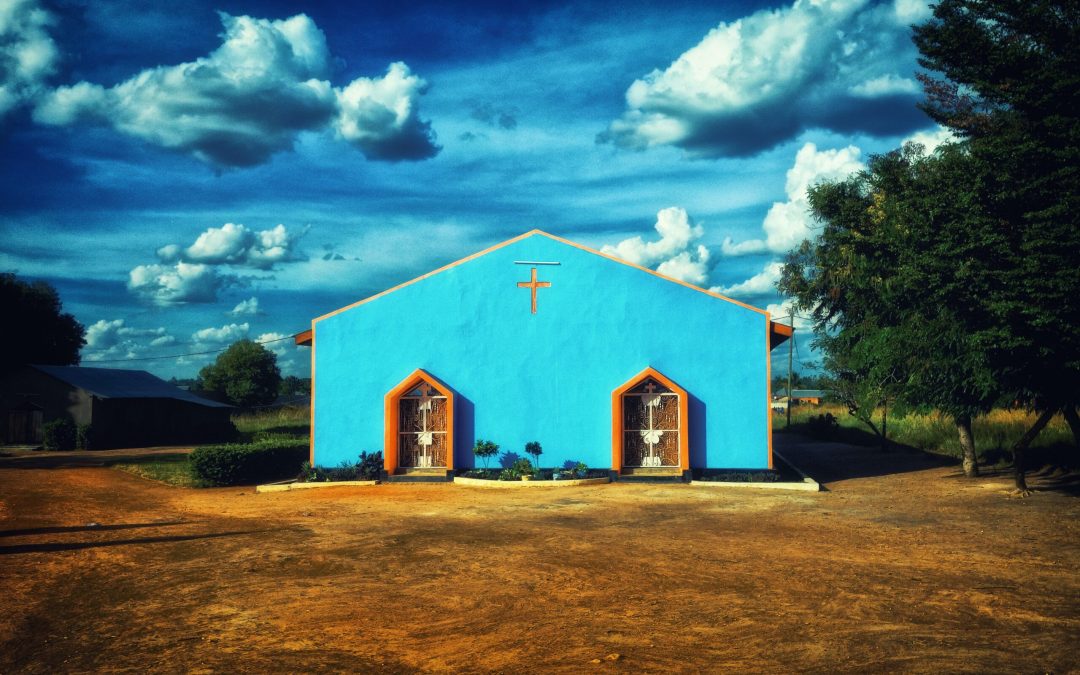 09/01/2022 Mozambique (International Christian Concern) – ICC reported previously on the “war on terror” that Mozambique’s central government has been waging since 2017 against the ISIS-affiliated group Al-Shabaab.

A new offensive launched by Mozambique’s Islamic extremist rebels in the war-torn northern province of Cabo Delgado has increased the total number of internally displaced people (IDPs) in the region by 80,000.

This undermines the central government’s recent claims that the insurgency had been contained. The rebels have expanded the area under their control during the two-month campaign, which began in June.

Jihadists have moved further south than ever before, burning villages and beheading civilians in Ancuabe, Chiure, and Mecufi districts.

While Mozambique is technically a majority-Christian country, the northern province of Cabo Delgado, where much of the conflict takes place, is a mostly Muslim region. Christianity Today reported that, in this region alone, around 300 Christians had been killed for their faith, and there have been over 100 attacks on churches in the area.

Security forces and foreign troops combating the insurgency from within Mozambique have driven the insurgents mostly out of the main towns in Cabo Delgado. Unfortunately, the jihadists are now hiding out in forests, meaning that rural civilians are now on the frontlines of the conflict.

Please pray for an end to the violence in Mozambique.