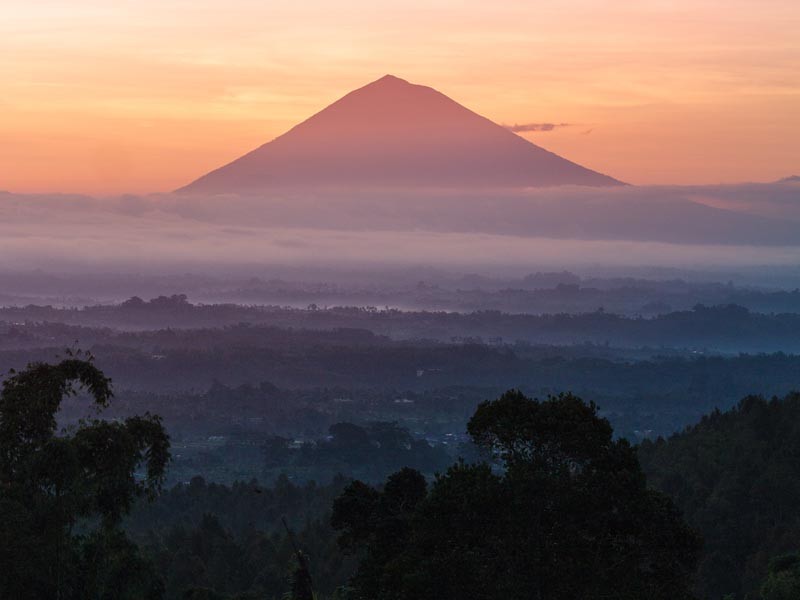 The meeting was led directly by the Head of the Ministry of Religion of North Bengkulu Regency, Dr. H Ajamalus MH, and was attended by Pastor Aris Hondo and Mrs. Ita Simamora as the owners of the house, which was used as a place of worship while also live streaming their service on social media.

The meeting resulted in several agreements and conclusions; among others, the Christian Congregation (GPDI Filadelfia) is allowed to carry out Christmas and New Year activities, while weekly activities/worships should be held in rotation at the homes of Christian residents/members in Giri Kencana Village, as stated in the results of mediation/deliberation on December 19, 2014.

Ajamalus also agreed that the house of Pastor Aris Hondo and Mrs. Ita Simamora could not be used or function as a house of worship (church) unless they meet the requirements stipulated in the government regulations.

Finally, H. Ajamalus hopes that, for the sake of realizing harmony and the life of the people of Giri Kencana Village, Ketahun District, the results of this meeting and mediation can be used as references and guidelines for each party in carrying out worship activity.

GPDI Filadelfia has been meeting at the pastor’s house since it is inconvenient for the congregation to rotate weekly at different members’ homes. The houses of many congregants are also not spacious enough for the gathering. Although they only meet two hours per week, the neighbors of Pastor Aris are upset and demand they stop. The mediation results are not satisfactory to the church, but they can only accept them.

In Muslim-majority Indonesia, it’s nearly impossible for a church to obtain a building permit for worship. Religious leaders are asked to provide the signatures of 90 followers and signed support from at least 60 local residents, which is hard to achieve. As a result, many churches have to gather in outdoor spaces or at someone’s house to avoid being protested by radical Muslims.