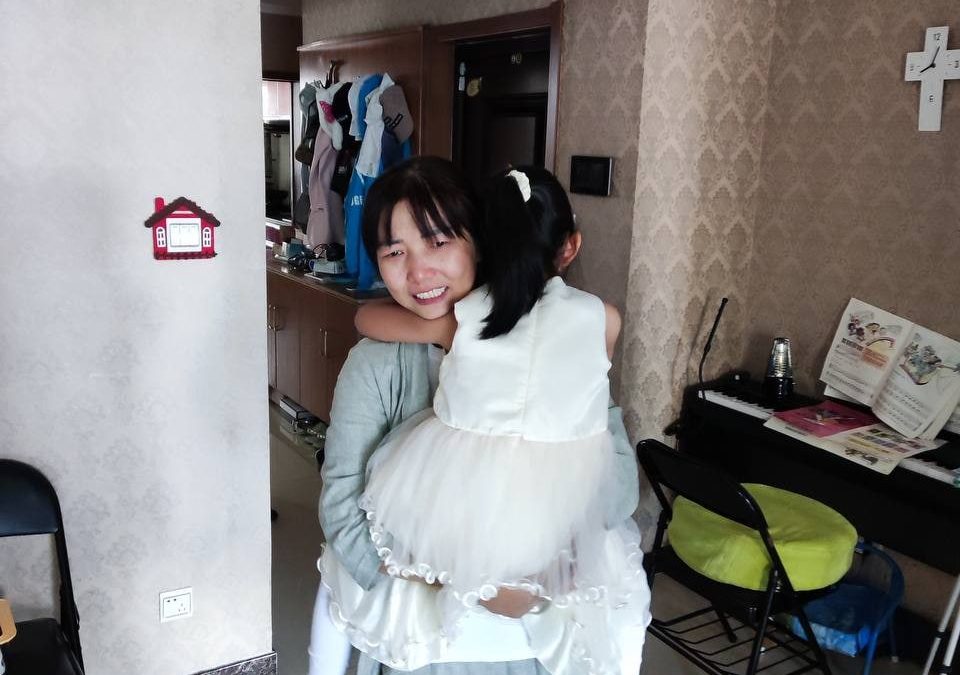 08/21/2022 China (International Christian Concern) – Two heavily targeted house churches in Beijing and Taiyuan are relieved as their members were released this week after detention.

The two were taken away on August 14 during their Sunday worship. More than ten personnel from three different government agencies raided the church’s Mentougou location when Pastor Yang was preaching. They confiscated two computers and took nine adults and two children away.

While most members were released around 9 pm on Sunday, Zong and Pastor Yang were kept in detention until this week.

In Shanxi’s Taiyuan, Yao Congya, the wife of detained Preacher An Yankui, was released on August 19 after serving 15-day administrative detention.