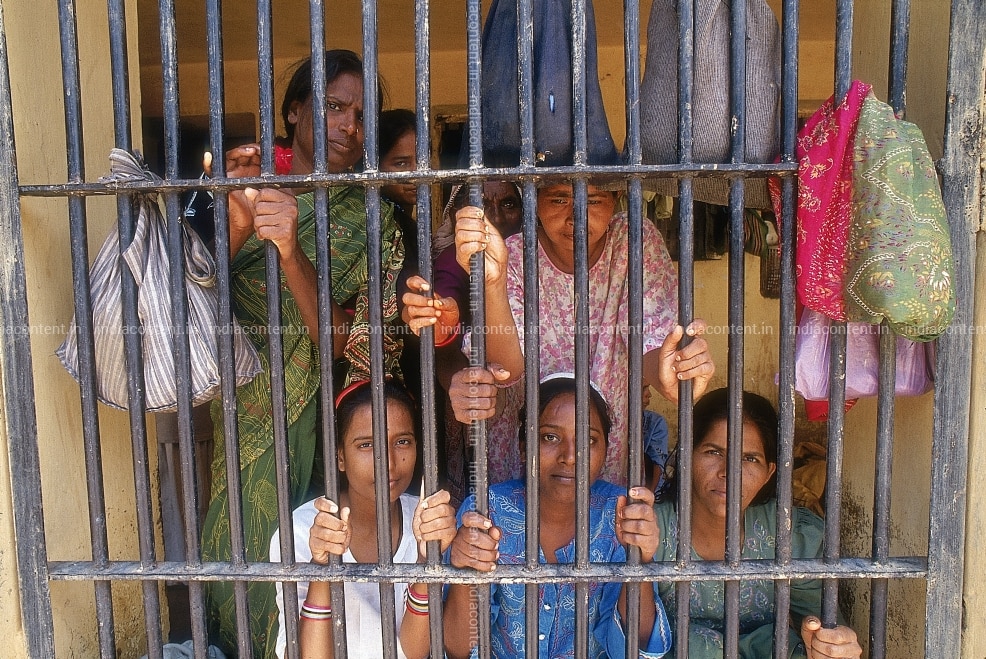 08/03/2022 India (International Christian Concern) – Last week, on July 30, six Christian women were arrested and jailed in the Indian state of Uttar Pradesh on charges of forced conversion. According to local sources, the six women were attending a birthday celebration at the home of a local Christian family alongside nearly 100 other Christians. During the celebratory activities, a mob of around 15 radical Hindu nationalists barged into the event and accused the Christians of coercive conversion activities. The radicals harassed the Christian group, recorded videos of the premises, and stole Bibles and songbooks from the Christians. They submitted the videos and stolen literature to the police as evidence against the Christians. When the police arrived, they did not confront the radicals for harassing this peaceful and celebratory gathering. Instead, they chose to arrest the six women and charge them under the state’s anti-conversion law.

A local pastor, who requested to remain anonymous, told ICC, “The six women in jail are impoverished economically. Among the six women, one is physically challenged, one is a widow with three small children, and one is a single unmarried girl. The situation with these families is very pathetic; the family members are accusing the local pastor of being responsible for all of their trouble, and he has to bear all the expenses and bring them out of jail as soon as possible.”

The Christian community in the Indian state of Uttar Pradesh has recently been facing the brunt of the growing anti-Christian hatred in India, and in incidents such as this one, the radical Hindu nationalists who persecute Christians are often backed by sympathetic state authorities. According to the United Christian Forum, an organization that manages a helpline for Christian victims of persecution in India, there have been over 80 significant incidents of anti-Christian persecution in Uttar Pradesh in just the first five months of 2022. This trend is highly concerning, and we continue to pray for the safety and well-being of Christians in India.