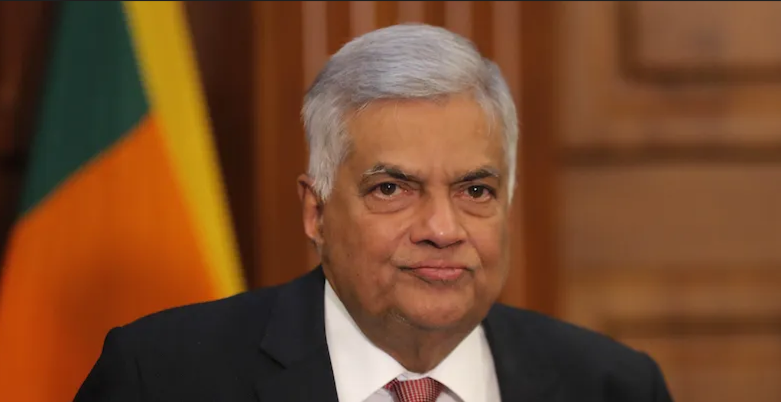 08/01/2022 Sri Lanka (International Christian Concern) – The wildly unpopular new president of Sri Lanka, Ranil Wickremesinghe, elected last month amidst widespread turmoil due to the country’s economic crisis, has recently prompted anger amongst Sri Lanka’s Christian community. Two particular affronts have prompted Christian outrage. First, he requested that the Supreme Court remove his name from the list of required respondents to petitions concerning the 2019 Easter Sunday bombings. The bombings killed 250 people and injured 500 more on Wickremesinghe’s watch—he was serving as Sri Lanka’s prime minister at the time. Investigations into these bombings, and any government negligence or culpability associated with them, are ongoing. The president’s move to excuse himself from these deliberations instead of focusing his efforts on salvaging his country’s economy has certainly riled the nation’s Christians.

The second incident prompting Christian outrage in Sri Lanka was a police raid on a church in the capital. Authorities stormed the church in search of Fr Amila Jeewantha Peiris, a major figure in the anti-government protests that have persisted since Sri Lanka’s economic collapse. Fr Peiris is accused of participating in “illegal gatherings and damaging property” during a June rally and has been banned from leaving the country. Given the broad government crackdown against activists and journalists currently taking place, these allegations are likely just excuses for repressive state measures against the clergyman. In the current state of emergency, the Sri Lankan government exercises the authority to detain anyone for up to 72 hours for any reason. The authorities targeting of Fr Peiris has further compounded Christians’ anger against Sri Lanka’s new president.

In the face of these concerning developments in Sri Lanka, the Sri Lankan Christian Solidarity Movement (CSM) asserted, “We strongly urge the government to respect people’s freedoms enshrined in the country’s constitution.” They also reaffirmed their commitment to peaceful dissent against government abuses.