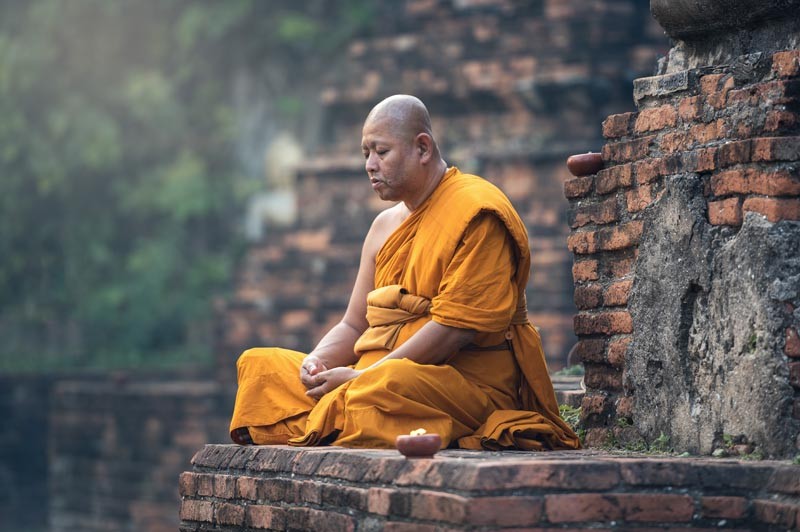 The general’s speech comes in response to requests made by a journalist and former member of parliament, But Leh Hla Swe. Mr. Hla Swe’s Islamophobic speeches and pro-military stance are widely known in the country.

In his address, General Zaw Min Tun promised that any verbal, written, or online post insulting Buddhism will be punished according to law. Flaunting punishment for those who insult the religion is a clear attempt to galvanize religious extremists and nationalists into taking action against civilians.

Since the military’s takeover of Myanmar’s democratic government last February, the military junta has been working closely with Buddhist priests to stomp out civil unrest. The strategy’s effectiveness has fallen flat, however, as Burmese citizens accuse Buddhist priests of encouraging the military to carry out unjust punishment against civilians.