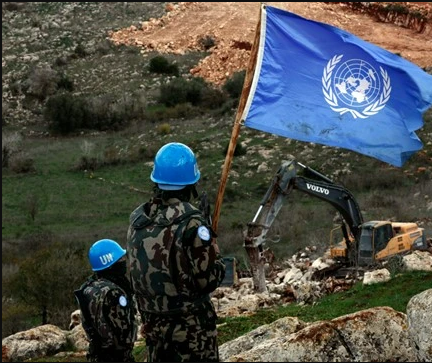 07/21/2022 Afghanistan (International Christian Concern) – The United Nations Assistance Mission in Afghanistan (UNAMA) released a report yesterday detailing severe and ongoing violence in Afghanistan. The report compiled UNAMA findings concerning human rights in the country between August 2021 and June 2022, recording over 2000 civilian casualties during that period — 700 civilians dead and the rest wounded. A majority of these casualties are the result of attacks by the Islamic State in Iraq and the Levant – Khorasan Province (ISIS-K). According to the report, these attacks targeted ethnic and religious minorities, striking at schools, places of worship, and other frequented locations. While the report indicates that armed violence in Afghanistan has significantly declined over the past ten months, these casualty numbers nonetheless represent an ongoing humanitarian crisis.

One group especially vulnerable to human rights violations in Afghanistan is women. Women and girls in Afghanistan are forced to take a diminished role in society. They are wholly denied education and work opportunities previously available to them. When they become victims of gender-based violence, they also have limited access to justice—reporting pathways, justice mechanisms, and shelters that once served these victims have been dissolved. Markus Potzel, the Acting Secretary-General’s Special Representative for Afghanistan, stated, “Our monitoring reveals that despite the improved security situation since 15 August, the people of Afghanistan, in particular women and girls, are deprived of the full enjoyment of their human rights.”

In addition to the high number of civilian casualties and the widespread oppression of women, the UNAMA documented many other concerning human rights violations in Afghanistan. Their report revealed hundreds of instances of extrajudicial killings, arbitrary arrests, and cruel and inhuman punishments. These and other human rights violations affected 173 journalists and media workers, as well as 65 human rights defenders. In this environment of prolific human rights abuse, the roughly 10,000 Christians left in Afghanistan are direct targets of harsh persecution, leading International Christian Concern to name Afghanistan the 2021 Persecutor of the Year. This recent UNAMA report further reinforces our understanding of the dire reality facing Christians living in Afghanistan.