From Death to Life in Iran 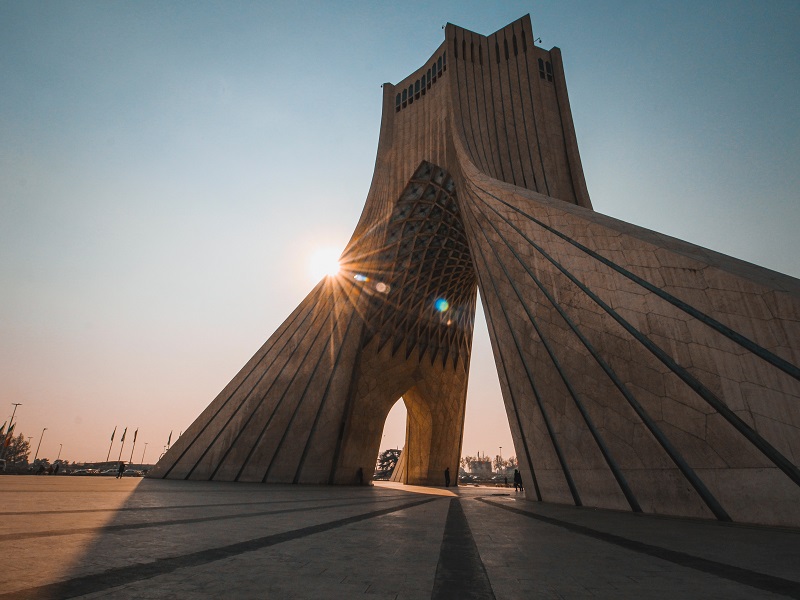 07/21/2022 Washington D.C. (International Christian Concern) – King Cyrus’ legacy is spread throughout the Old Testament. He is the king who helped exiled Jews return to their homeland and re­build the temple. Isaiah calls King Cyrus anointed by God. Meanwhile, Daniel prospered under the reign of King Cyrus.

Today, he is remembered as the first empire ruler to codify religious freedom. Yet, his country is known worldwide as a severe violator of religious freedom. Forty-three years ago, Iran vi­olently transitioned from a secular to an Islamic nation filled with religious energy that sought to sanctify the nation. Almost overnight, the coun­try transformed.

“The church used to be a sleepy church because there was so much prosperity and there were so many foreigners living in Iran,” remembered Tat Stewart from Talim Ministries. Stewart was a mission­ary living in Iran and witnessed the coun­try’s political transformation firsthand. Iran’s embrace of Islam forced the church underground.

“They went from sleepy, once-a-month members to a church on its knees,” ex­plained Stewart. “But by closing church­es and forcing them underground, they (the regime) could no longer monitor. And all an underground church needs are people who are hungry for it.”

Dr. Mike Ansari from Heart4Iran agrees. “Before the revolution, the church in Iran was just maintaining a mere presence. It was a church [whose] legacy was being maintained… After the revolution and a series of events, it seemed that perse­cution started, and we saw the favor and growth of Christianity in Iran.”

Forty years later, the desire for Islamic pi­ety in Iran is replaced by a longing for cul­tural authenticity. The youth who have only known Iran’s harsh interpretation of Islam are weary of the country’s moral and economic bankruptcy.

“Iranian youth are no longer happy and satisfied with the status quo,” said Dr. Ansari. “They are looking elsewhere for the meaning of life… This is a very en­lightened generation of younger people in Iran.”

Education has led them to realize that “the legacy and history of Christianity [in Iran] goes over a thousand years ago,” continued Dr. Ansari. “The youth realize that, over time, the church was margin­alized and eradicated by Islamic rulers. They are taking a sense of pride in their past and heritage. They want to know what their ancestors were before they were forced to be Muslim.”

This is where King Cyrus becomes im­portant. Iranians “gravitate toward his­torical fact… When they realize that in the Old Testament that King Cyrus was mentioned, revered, and even a par­allel to the Messiah, they tune in,” explained Dr. Ansari.

“Iranians, unfortunately, these days are known to be terrorists, but that is not how most of them would like to be known… Once they realize that they have had a global impact and freed the captives, their worldview starts to change. Providing scripture to the people of Iran helps validate their historical past,” Dr. Ansari said.

For many Iranians, learning about Christianity means becoming in touch with their ancestral history, a sto­ry that has been suppressed by the authorities. Iran’s presence in the Bible allows many pas­tors to share the gospel. As Iranians experience new­found freedom in the telling of their own history, the miracle of the cross works within, and the church only grows.