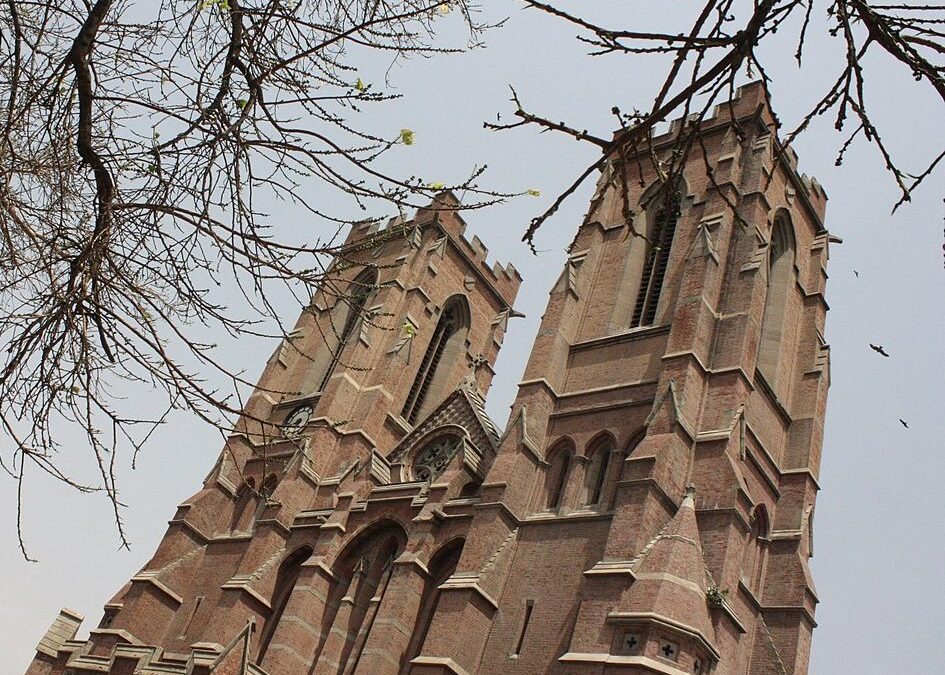 07/18/2022 Pakistan (International Christian Concern) – Last Friday, over 15 Christian journalists met with Bishop Azad Marshall, a moderator for the Church of Pakistan, for a dialogue concerning Christian media and the church in the country. The journalists, all members of the Christian Journalists Association of Pakistan (CJAP), used the meeting as a chance to petition for greater backing from the Church of Pakistan. One journalist, who runs a daily in the Punjab province, told UCA News that once, Christian publications would receive some financial support from the church. Christian publications no longer received such help. He further outlined, “Local bishops neither share scheduled events nor pay for coverage. They scold the scribe for critical stories but remain silent on coverage of pastoral work and humanitarian assistance.” The journalists in attendance at Friday’s meeting asserted that this distinct lack of church support needs to change.

On the other end of the conversation, Bishop Marshall, representing the Church of Pakistan, pointed out that “some instances of blackmailing have caused mistrust between the Church and the journalist community” but that “both continue to fight against discrimination.” He used the meeting as an opportunity to impress upon the journalists their responsibility to serve the voiceless community without overt bias. He also raised a variety of concerns regarding Christian journalism in the country, including the lack of a national Christian daily and the lack of ad revenue.

Clearly, a divide of mistrust exists between the church in Pakistan and the country’s Christian journalist community, but this meeting is an important step towards greater cooperation. Such cooperation is critical for Christian media in Pakistan, which face an inhospitable environment of discrimination and persecution. Christian journalists contend with discrimination in newsrooms and from peers, and according to the International Federation of Journalists, Pakistan is the fifth most dangerous place in the world to practice journalism. We pray that journalists and church institutions in Pakistan can forge a closer relationship to persevere through persecution.