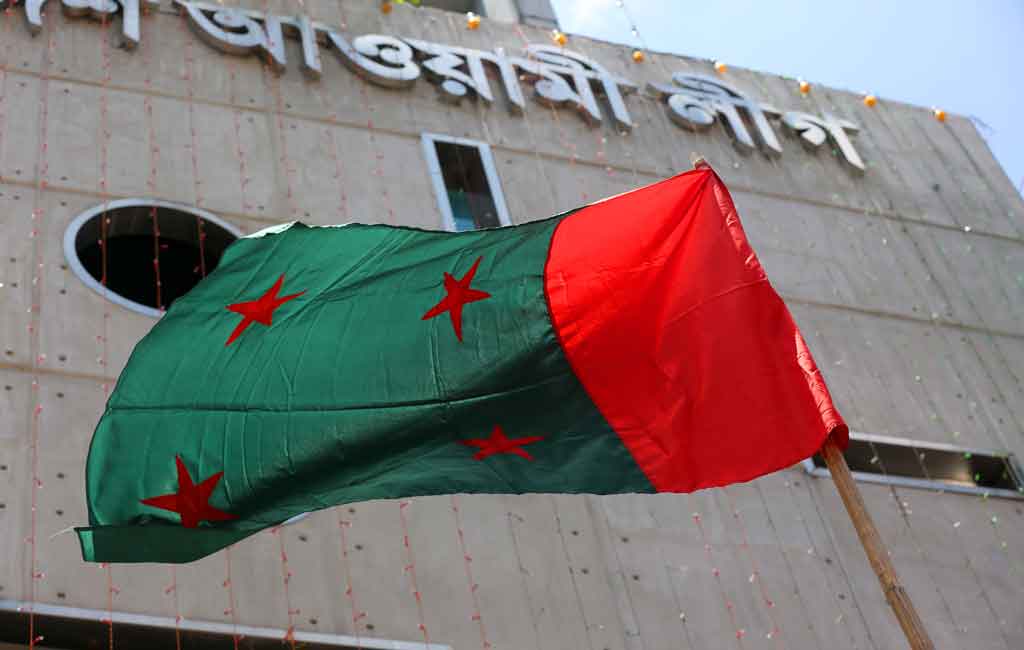 07/17/2022 (International Christian Concern) – Minority demonstrators gathered nationwide in Bangladesh yesterday, July 16, to protest the government’s lack of action to protect minority groups from discrimination. The ruling party in Bangladesh, the Awami League, promised prior to the 2018 parliamentary election that it would establish anti-discrimination laws, institute a government commission focused on minority issues, and implement other specific minority protection measures. These promises remain yet unfulfilled. The Bangladesh Hindu Buddhist Christian Unity Council, which organized the nationwide protests, highlighted that the current government had taken no steps in the last three years toward realizing greater safety and justice for the nation’s minorities. Should the government continue on its current path of apathy, the council declared that it would engage in a mass hunger strike on October 22 of this year.

These protests follow a number of recent communal attacks in Bangladesh. In one case just this past Friday, Hindu houses and shops were vandalized in Dighalia Village for alleged insults by Hindus against the Prophet Muhammad. Assaults against minorities like this are an ongoing problem in Bangladesh; Ain o Salish Kendra, a Bangladesh legal aid and human rights organization, estimates that between January 2013 and September 2021, there have been 3,679 attacks against minorities.

Christians represent less than one percent of the population of Bangladesh and are thus particularly vulnerable to anti-minority discrimination and persecution. As the U.S. Department of State’s June 2 report on international religious freedom in Bangladesh shows, Bangladeshi Christians face various kinds of persecution. Christian members of ethnic minorities are forced to contend with evictions and land seizures stemming from land disputes. Attacks and harassment against Christians by Muslim radicals are prevalent. Christian converts also face harsh treatment from their communities. We pray that the government of Bangladesh will hear the voices of minority protestors and take greater action to protect Christians and other minority groups in the country.