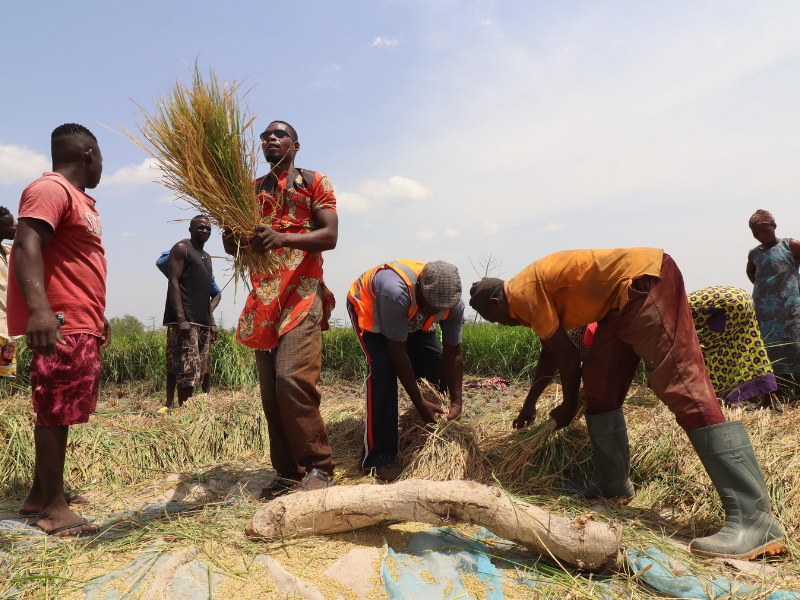 In 2017, Amnesty International Nigeria reported the crisis as a clash between herders and farmers, but locals have told the ICC that it is a genocide involving land stealing and jihad by Fulani militants against Christian farmers.

Bini told ICC that Christians in Nigeria need help to build farms to feed internally displaced persons (IDPs) who were displaced as a result of a series of attacks by the Fulani. He said the farm has 87 hectares of land and wants ICC to please help with fertilizer. He said more than five hundred people would benefit from the farm’s produce if well harvested, which would greatly help the persecuted Christians in Nigeria.

The House of Parliament leader Musa Agah, who represents the Bassa and Jos North Federal constituency, condemned the atrocity of farm destruction this year by Fulani militants at the Green Chamber in Abuja but did not offer any form of assistance to people who suffered losses, locals told ICC. Agah set a motion of Urgent Public Importance on the rising increase in the cases of cutting and destruction of farmlands in Rigwe Chiefdom of Bassa LGA and other communities within the constituency.

Agah called on the Ministry of Humanitarian Affairs and Disaster Management and the National Emergency Management Agency to consider the plights of the people by providing them with relief materials and called on the Inspector General of Police and other security outlets to improve the security of lives and property within the constituency. But nothing was done for the affected Christian farmers, locals confirmed to ICC, and the police could not come to investigate or arrest the Fulani militants.