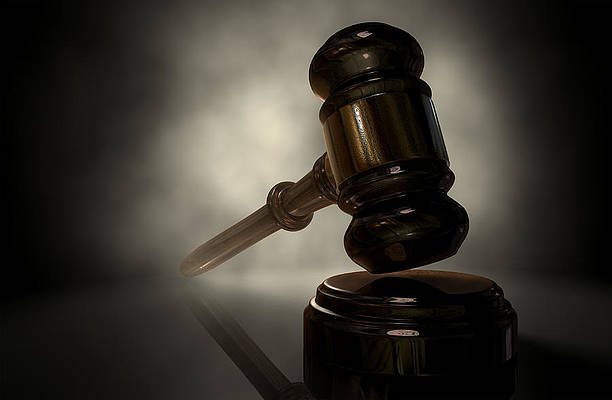 07/12/2022 Pakistan (International Christian Concern) – A court in Pakistan has sentenced a Christian man, Ashfaq Masih, to death. The ruling in his case, handed down on July 4, concerns an incident five years ago. Masih was originally convicted in 2017 of blasphemy after a Muslim man came to his bicycle and repair shop, argued with him, and then reported him to the police. The Muslim man did this to avoid paying for the repair work he had ordered. Despite the Muslim man’s clear weaponization of the law, the court that oversaw Masih’s initial case determined that he had committed the crime of blasphemy by stating that Jesus Christ is the one and only prophet, thereby defaming the prophet Muhammad.

Masih has languished in jail for five years, awaiting the court’s decision, in this case, resolutely asserting his innocence all the while. But a blasphemy conviction of this kind carries a mandatory death sentence. Masih tried to explain to the court that the Muslim man “came to my shop to balance the wheel of his motorcycle but refused to pay the agreed amount claiming that he was a follower of peer faqeers [mystics]. I told him that I was a believer in Jesus Christ and I don’t believe in peer faqeer, so give me what’s due.” Unfortunately, this reasonable demand for payment for services rendered has made Masih the target of Pakistan’s blasphemy laws, which pose a danger to all Christians in the country.

Just last month, two Christian brothers were similarly sentenced to death for blasphemy. While neither Masih’s nor the two Christian brothers’ sentences have been carried out yet, the rulings in their cases presently permit their execution either by the state or via extrajudicial murder, even in prison. We pray for miraculous freedom and justice for these Pakistan Christians, willing to sacrifice their lives to follow the Lord.