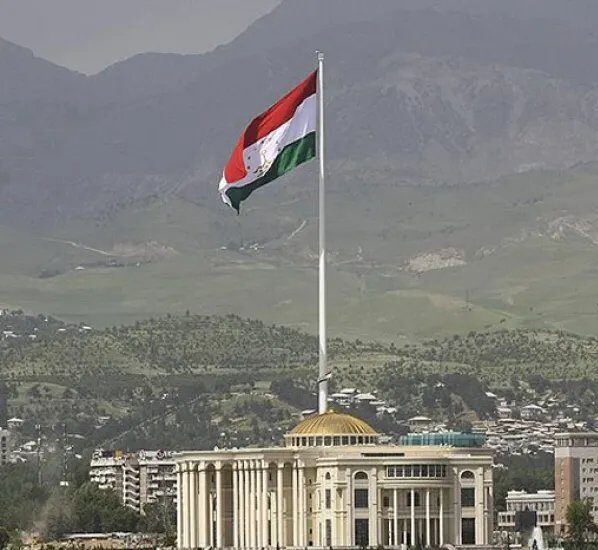 07/07/2022 Tajikistan (International Christian Concern) – Recently, a senior religious affairs official for Tajikistan gathered together leaders of various Protestant communities in the country and informed them, “We will no longer register any new churches. We will keep the figure of registered churches unchanged from now on.” He gave no reason for this policy change, announcing the decision without explanation. This official chairs the State Committee for Religious Affairs and Regulation of Traditions, Ceremonies, and Rituals (SCRA). In his alarming meeting with church leaders, he not only asserted this added, explicit restriction against new churches. One of the church leaders present recounted that he also “openly warned us that under-18-year-olds cannot have freedom of religion or belief and participate in church activity, and no religious camps are allowed for them.”

These latest statements from the government are reminders of the poor state of religious freedom in Tajikistan. Multiple laws in the country severely restrict Christians and other religious minorities in the practice of their faiths. One such law, the 2011 Parental Responsibility Law, bans the participation of minors in any religious events other than funerals. Violators of this law face fines. Another major law restricting religious freedom is Tajikistan’s Religion Law, implemented in 2009. It essentially makes all group exercises of religious freedom or belief illegal without state sanction. The government hands out harsh fines for violations of this law as well.

This state persecution against Christians and other minorities has led the US State Department to designate Tajikistan as a “Country of Particular Concern.” As the department’s most recent annual international religious freedom report on Tajikistan shows, the country regulates virtually every aspect of religious practice. The report states that the SCRA “maintains a broad mandate that includes approving registration of religious associations, construction of houses of worship, participation of children in religious education, and the dissemination of religious literature.” We pray that Christians in Tajikistan will someday achieve freedom from their government’s oppression.