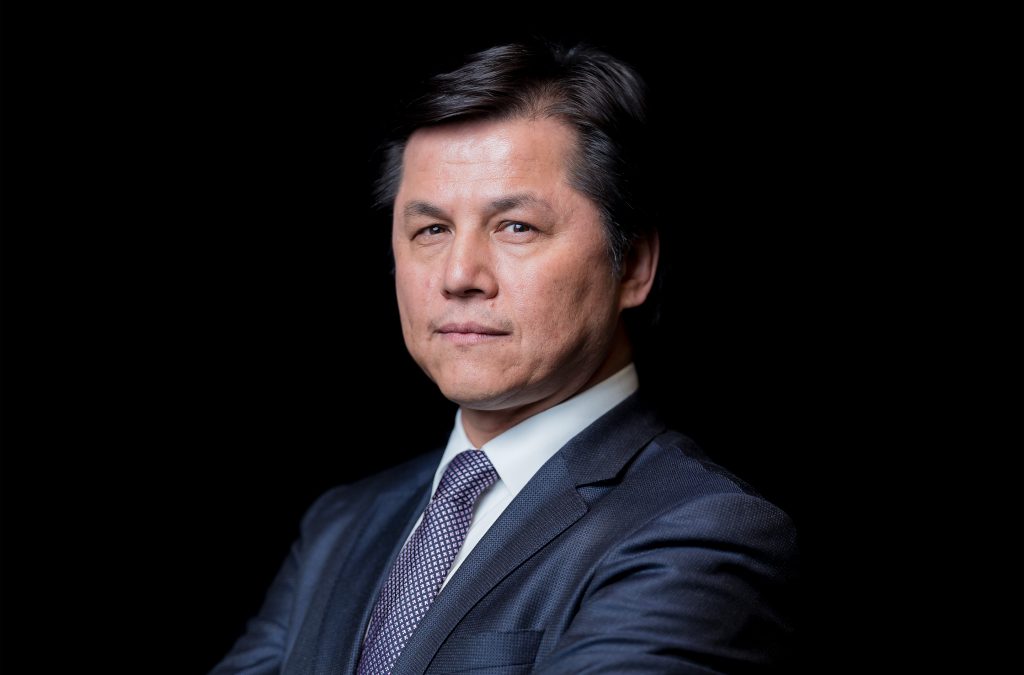 [vc_row][vc_column][vc_custom_heading text=”” use_theme_fonts=”yes”][vc_single_image image=”131378″ img_size=”full” add_caption=”yes” alignment=”center”][vc_column_text]06/22/2022 Washington, D.C. (International Christian Concern) – Nury Turkel will serve as the next Chair of the United States Commission on International Religious Freedom (USCIRF). Fellow USCIRF Commissioners unanimously elected Turkel to lead the Commission for the remainder of 2022 and into 2023. Turkel has served as a Commissioner since May 2020 and has been a leading advocate against the Uyghur genocide in China. USCIRF also unanimously elected Abraham Cooper to serve as its Vice Chair.

Jeff King, President of ICC, said, “We welcome the recent election of Nury Turkel as Chair of USCIRF and Abraham Cooper as Vice Chair. Turkel and Cooper have long been active voices for human rights and religious freedom around the world. We look forward to continuing our work with USCIRF under their leadership and defending the rights of all people to freely practice their faith.”

At the release of his new role, Turkel said, “I am truly honored to be elected as Chair of the United States Commission on International Religious Freedom and privileged to lead the Commission as we work towards addressing threats to freedom of religion and belief around the world – a fundamental human right.” Turkel added that he was looking forward to “…working with Vice Chair Cooper and my fellow Commissioners in urging the White House, State Department, and Congress to implement USCIRF’s policy recommendations.”

Nury Turkel is the first U.S.-educated Uyghur-American lawyer with a track record of advocating for global human rights. His unique background as a Uyghur minority, who was born into a re-education camp during China’s Cultural Revolution, has positioned him to bring a valuable and unmatched perspective to USCIRF. Turkel is currently a Senior Fellow at the Hudson Institute and a member of the Council on Foreign Relations, where he uses his platform to promote Uyghur human rights and universal democratic norms. In May 2021, Turkel was named on Fortune’s List of the World’s 50 Greatest Leaders and holds several other recognitions and awards.

USCIRF’s newest Vice Chair, Abraham Cooper, also comes with an impressive and well-rounded experience as a human rights defender. Cooper was recently appointed to the Commission earlier this month but has been a longtime activist for Jewish and religious freedom causes. Cooper is the Associate Dean and Director of Global Social Action for the Simon Wiesenthal Center and the founder of the Global Forum on Anti-Semitism.

Cooper also commented on his new position, saying he was “…eager to work more closely with Chair Turkel and my colleagues to advance international religious freedom, especially as we are witnessing a surge of religious communities targeted by foreign governments and non-state actors.”