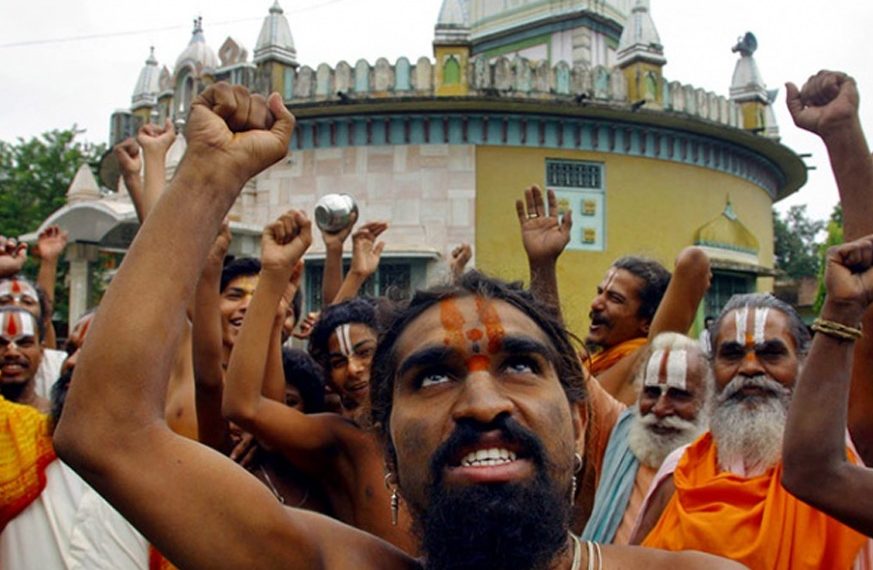 06/19/2022 India (International Christian Concern) – Recently, two Christians, an uncle and his nephew were brutally murdered by unknown assailants in India. The lifeless bodies of the two men were found lying by the side of the road on June 10. According to a local source reaching out to International Christian Concern (ICC), the recovered bodies were discovered with multiple stab wounds and other brutal injuries. The police informed the men’s families of their tragic deaths later in the evening. The two men are survived by their wives and by two and three children, respectively.

Local Christians are confident that the deceased were killed by radical Hindus for their faith in Jesus. Sources explained to ICC that the uncle and his nephew had both converted to Christianity in February 2020. They became active members of the small congregation in their village and would lead worship in the absence of their pastor. Trouble began three months ago when a few members of the upper caste community threatened them and their congregation, ordering them to cease their prayers. The Christian community believes that the two men were killed because they chose to disregard these threats.