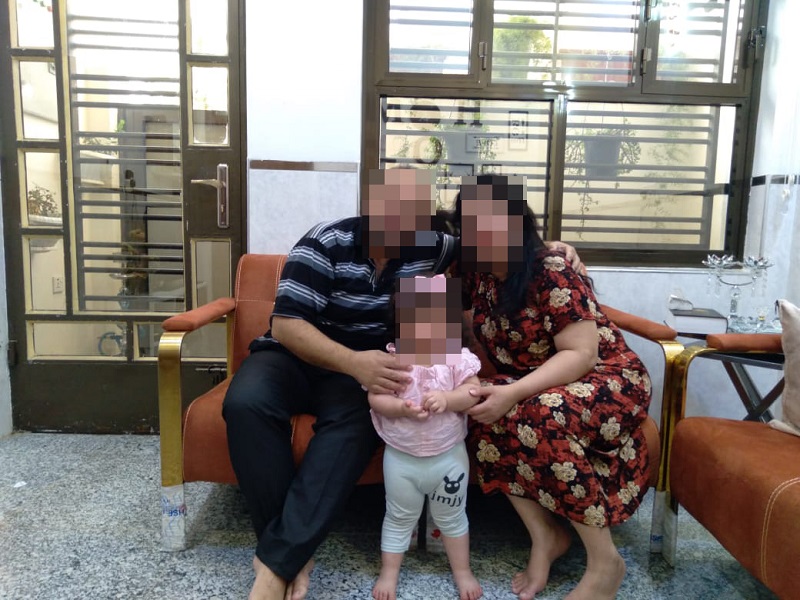 Everything you need to know about Muslims who decide to follow Jesus and why it often costs them everything.

“MBB” is an acronym for Muslim-background believer, and it means that the individual was raised in a Muslim family and has since become a Christian.

Why are MBBs vulnerable to persecution?

The Quran and Hadith (holy books of Islam) command that converts should be killed.

MBBs typically face persecution from their social and family communities, which are generally more tightly knit together than Western societies. For example, families often function as part of a larger tribe, which offers members in good standing opportunities for income and protection. As a result, when Muslims convert to Christianity, they risk their entire social structure. Not only that, tribes can control large swaths of territory, effectively making it impossible for the MBB to live in large geographical areas.

The governments of Muslim-majority countries are often built upon a constitution that recognizes Islam as the official religion. Thus, conversion is often viewed as a national security issue, and MBBs can face these kinds of charges from the authorities.

Many Christians do not trust MBBs, making it hard for them to integrate into a church community. Believers can face increased persecution for simply talking to a Muslim about Christianity, and MBBs gathering in a church can make the church a target for future attacks. This often makes the Christian community keep some or complete distance from MBBs.

What forms of persecution do MBBs face?

Social ostracization: MBBs can be completely removed from all employment and education opportunities.

Jail based on charges related to national security: These charges can be levied based on activities ranging from discussing Israel in the Bible to sharing the gospel with a friend to speaking about the Bible in the wrong language.

Tribal death letters: Tribes may issue letters saying that anyone who finds “Person X” may kill that person because they converted to Christianity, guaranteeing that the tribe will not retaliate for that death because that person is no longer in good standing.

Kidnappings: The wife of the MBB may be kidnapped on the basis of her husband’s conversion and held hostage until he returns back to Islam. If he does not, then she will be married off to someone else.

Forever Muslim: Even if the MBB can get to a place of safety and live openly as a Christian, their kids will forever be Muslim on paper. This means the children will be required to attend Islamic classes and also face persecution as an adult. The kids will never be recognized as Christian.

What has ICC done to assist MBBs around the world?

ICC’s flagship MBB relocation program relocates those marked by their tribe and moves them to a different geographical space that is not under the tribe’s control. We place them in a safe house, provide them with language and vocational training, help them secure a source of income, provide medical care, and rebuild their lives from scratch. Most MBBs receive support for at least six months, with the more severe cases receiving support for a year.

Why is it so important to care for MBBs?

Sharing the gospel is a fairly easy thing. Helping those who hear the gospel but who are completely isolated from the church while they are facing severe persecution is the hardest kind of project that ICC can pursue. Just to be connected somehow to one person running from a death threat is dangerous enough, but imagine doing that 10-fold. This kind of work is not for the faint of heart and requires much skill, which is why so many MBBs are left alone to wrestle with these kinds of problems. By standing alongside MBBs, ICC is not only helping the most vulnerable to persecution but also installing a sense of confidence by allowing MBBs to see the gospel in action firsthand.