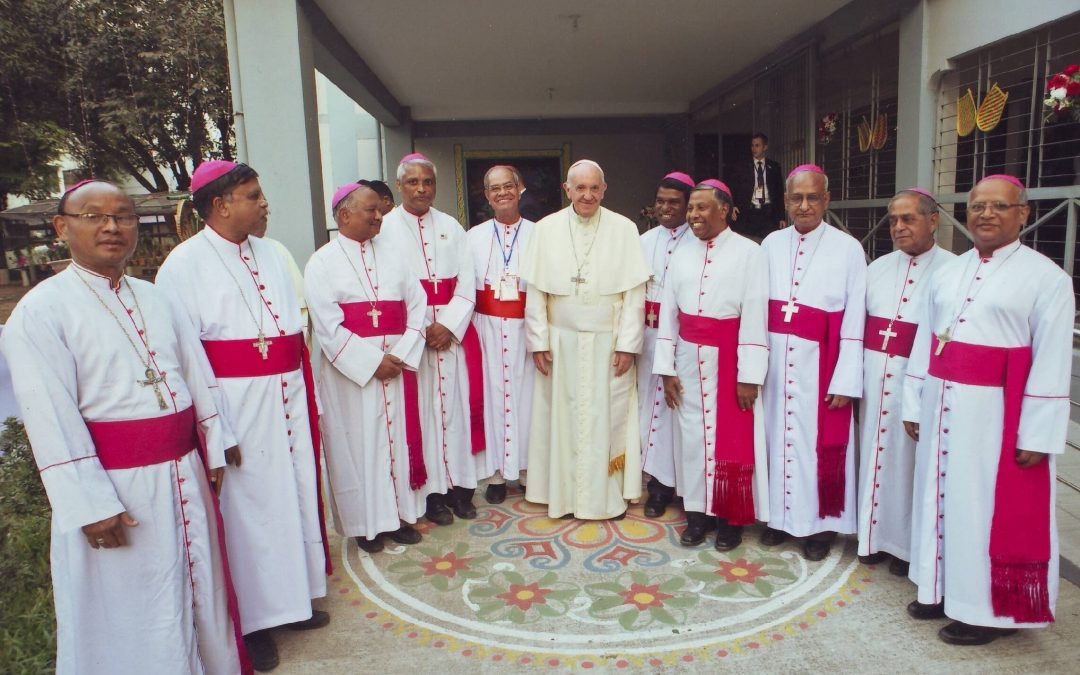 06/04/2022 Bangladesh (International Christian Concern) – The Catholic Bishop’s Conference of Bangladesh (CBCB) recently celebrated its 50th anniversary with a ceremony at its headquarters in Dhaka on Friday, May 27. The event was festive and full of gratitude and thanksgiving to God. One cardinal said, “This special occasion is a fitting moment to have a glance at the past with gratefulness to God for everything that has been achieved.” According to church records, the relatively small Christian population of the Muslim-majority country encompasses about 600,000 people, including about 400,000 Catholics. The CBCB plays a critical role in unifying the nation’s Christians and providing for the welfare of the Christian community in Bangladesh. The Catholic Church in Bangladesh boasts its own university, more than three hundred other educational institutions, and around 100 hospitals and healthcare centers.

The vitality of the Christian community in Bangladesh persists despite the threat of ongoing persecution. This week on June 2, The U.S. Department of State released its annual report on religious freedom in Bangladesh, reviewing the experiences of religious communities in the country in 2021. The report shows that Bangladeshi Christians face varied kinds of persecution. Christian members of ethnic minorities are forced to contend with evictions and land seizures stemming from land disputes. Christian converts from Hinduism or Islam are treated to crushing social isolation from their families and communities. Overall, there are also many reports of attacks and harassment against Christians by Muslim radicals. Despite persecution, the Christians of Bangladesh remain unified and continue to praise God for his faithfulness. We pray that God will continue to provide and care for his Church in Bangladesh.