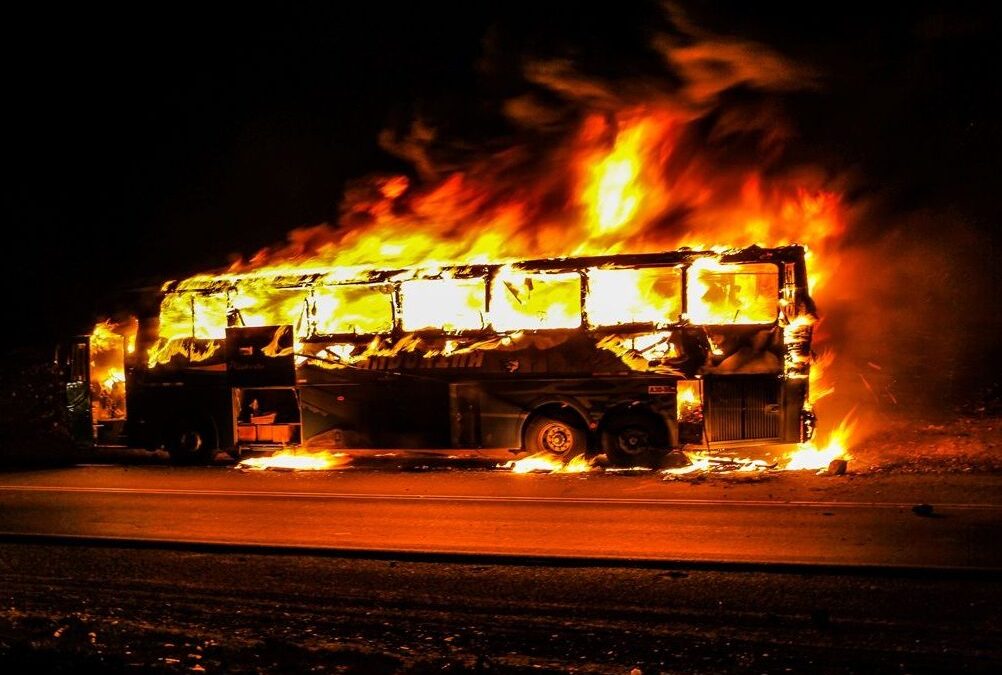 06/01/2022 Afghanistan (International Christian Concern) – Improvised explosive devices (IEDs) killed 16 people and injured 33 in four bombings that shook Afghanistan on Wednesday last week. Three bombings targeted minibusses in Mazar-i-Sherif, killing ten people, including three women, and injuring 15. The fourth bombing targeted a mosque in Kabul, killing at least six people and injuring 18. While the victims of the mosque bombing were Shiite Muslims, it is currently unclear whether these four bombings were intentionally directed against a particular group.

Through its Aamaq news agency, ISIS explicitly claimed responsibility for the minibus bombings. No one has claimed responsibility for the mosque explosion, but the attack bears the markings of the Islamic State’s regional affiliate, the Islamic State in the Khorasan Province (IS-K). IS-K has conducted similar mosque bombings in the past, most notably their bombing of a mosque in Kunduz, which killed over 50 people in October of last year. Last week’s attacks are the latest incidents in the ongoing violence and turmoil that has engulfed Afghanistan after the Taliban seized control of the country in August of 2021. The conflict between the Taliban and IS-K has escalated as the Taliban has launched a severe crackdown against the Islamic State affiliate’s headquarters in eastern Afghanistan.

Bombings such as those that took place last week only serve to add to the dangers confronting Christians in Afghanistan. On top of the ever-present danger of terror attacks, Christians experience severe persecution under the state’s dogmatic Sharia law. Muslim converts to Christianity face particularly severe danger—as apostates, they are hunted down to be tortured and killed. The Taliban and IS-K may be warring with one another, but they are both unwavering when it comes to persecuting Christians. We pray for the Christians in Afghanistan facing deadly persecution and threats of mortal violence, and we pray that the world will not forget their plight.