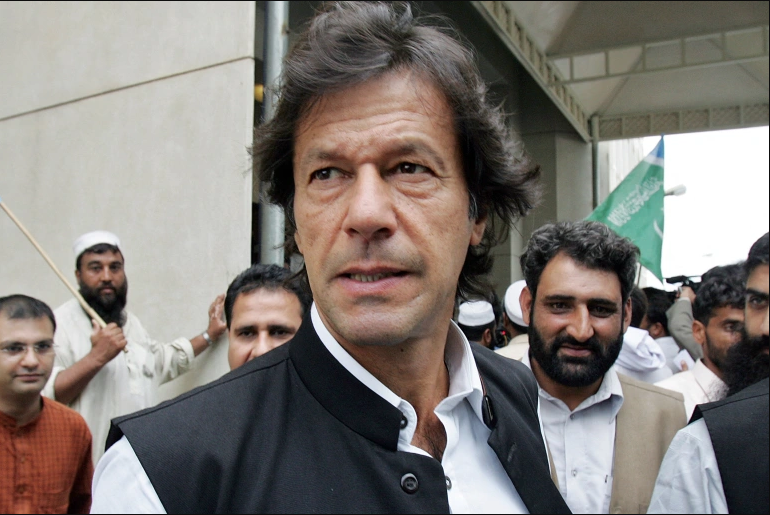 05/17/2022 Pakistan (International Christian Concern) – Last weekend, a rally was to be held in support of former Prime Minister Imran Khan in the Punjab province of Pakistan. The attempted gathering was stopped by the Presbyterian Church of Pakistan, claiming that the ground where the rally would take place belonged to the Christian Training Institute and no political rally would be welcome. Management of the church claimed that if the gathering were to be permitted, then more would follow, and the privacy of the Christian minorities would be violated.

The actions taken by the Church raised the ire of Khan’s sympathizers. In keeping with Khan’s conspiracy of American collusion in his downfall, his former Special Assistant to the Prime Minister on Youth Affairs stated, “It is the property of the American mission. The present imported government is already on an American mission. Stop us if you can.” Defenders of the Church’s stance criticized the government for inadequately protecting freedom of religion. The National Minorities Alliance Chairman said this in response to the former assistant’s statement, “They are trying to occupy it by declaring it a public ground. It is the responsibility of the state to protect the holy places of minorities. It is terrorism to organize the rally despite the refusal of the Church administration.”

The effects of Imran Khan’s poisonous regime are still felt in Pakistan. His emphasis on Islamization breeds a hostile attitude towards religious minorities, and his followers continue his work despite his ousting. We pray for the Church in Pakistan and its resilience against an intransigent and dangerous movement.