Sudanese Pastor Sentenced to a Month in Jail 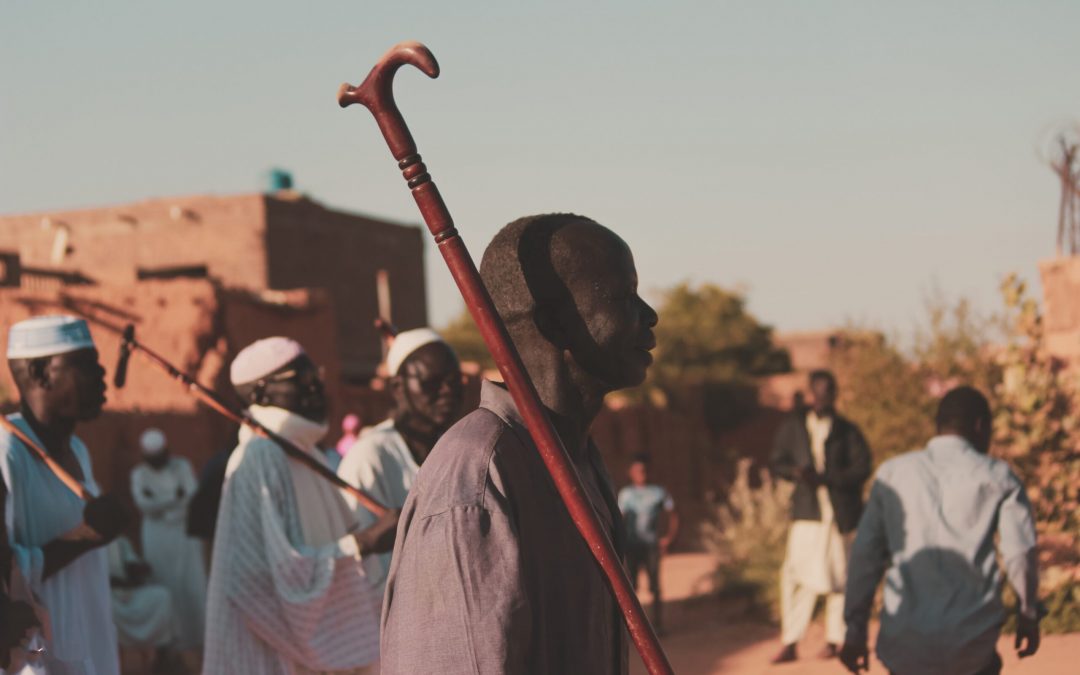 04/29/2022 Sudan (International Christian Concern) – Earlier this week ICC reported that Islamic extremists attacked a church in Central Sudan. The militants injured the pastor, Pastor Estefanos, and beat three other women in the congregation while the church was gathering for a Palm Sunday service.

One of the perpetrators was a police officer who had previously filed a sound complaint and an accusation of disturbing public order against Pastor Estefanos. At the time of the attack, Pastor Estefanos had a court hearing scheduled for Monday, April 25 on account of the police officer’s charges.

Unfortunately, Pastor Estefanos was sentenced to a month in jail at Monday’s hearings. Judge Awad Ibrahim Kury, who is a Muslim, found him guilty of disturbing the peace under Article 69 of Sudan’s 1991 penal code. His jail sentence began on April 25.

Pastor Estefanos’ lawyer, Shanabo Awad, told news sources, “This ruling is not fair and my client is innocent.”

The jailed Christian leader’s church has long been harassed by Muslim extremists. Leaders of the church were detained and questioned in February after Muslim extremists were upset about the presence of their worship building and locked it down on Feb. 21. Dalman Hassan, an evangelist arrested on Feb. 27 and released along with the church pastor later that day, said the Muslims accused church members of hostility toward Islam by holding gatherings on Fridays, the Muslim day of mosque prayer.

Following two years of advances in religious freedom in Sudan after the end of the Islamist dictatorship under former President Omar al-Bashir in 2019, the specter of state-sponsored persecution returned with a military coup on Oct. 25, 2021.

After Bashir was ousted from 30 years of power in April 2019, the transitional civilian-military government managed to undo some sharia (Islamic law) provisions. It outlawed the labeling of any religious group “infidels” and thus effectively rescinded apostasy laws that made leaving Islam punishable by death.

With the Oct. 25 coup, Christians in Sudan fear the return of the most repressive and harsh aspects of Islamic law. Abdalla Hamdok, who had led a transitional government as prime minister starting in September 2019, was detained under house arrest for nearly a month before he was released and reinstated in a tenuous power-sharing agreement in November.

Hamdock had been faced with rooting out longstanding corruption and an Islamist “deep state” from Bashir’s regime – the same deep state that is suspected of rooting out the transitional government in the Oct. 25 coup.

Sudan had dropped out of the top 10 for the first time in six years when it first ranked No. 13 in the 2021 World Watch List. The U.S. State Department’s International Religious Freedom Report states that conditions have improved somewhat with the decriminalization of apostasy and a halt on the demolition of churches, but that conservative Islam still dominates society. Christians still face discrimination, including problems in obtaining licenses for constructing church buildings.

In 2019, the U.S. State Department removed Sudan from the list of Countries of Particular Concern (CPC) that engage in or tolerate “systematic, ongoing and egregious violations of religious freedom” and upgraded it to a watch list. The State Department removed Sudan from the Special Watch List in December 2020. Sudan had previously been designated as a CPC from 1999 to 2018.