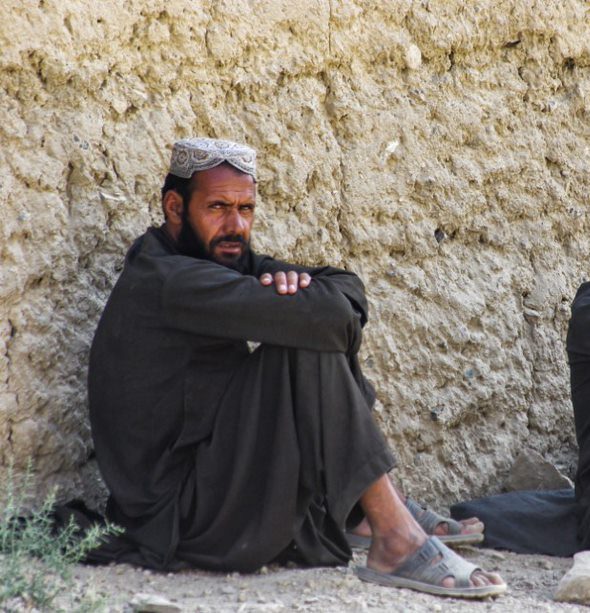 04/27/2022 Afghanistan (International Christian Concern) – ICC recently published an article discussing USIRF’s 2022 report. One of the most notable items was Afghanistan’s new designation. The United States Commission on International Religious Freedom (USCIRF) has recommended to the U.S. State Department that Afghanistan be designated as a Country of Particular Concern (CPC). Up until this point, Afghanistan has been on a special watch list, but USCIRF’s recent report suggested that the country’s new authority has increased religious freedom violations since the fall last year. The report described that “With the Taliban’s return to power, religious freedom conditions in Afghanistan, and the overall human rights situation, significantly deteriorated in 2021.”

Violations of the International Religious Freedom Act inform the decision to designate a country as a CPC and include tolerating or sponsoring actions like (1) torture; (2) prolonged detention without charges; (3) forced disappearance; or (4) other flagrant denial of life, liberty, or security of persons. Countries with this designation have violated religious freedom, with the most severe violations being defined as “systematic, ongoing, [and] egregious.”

The Taliban is a well-organized Islamic extremist group that has brought a reign of terror to Afghanistan; seizing control of the country and violently forcing their archaic dogma on innocent citizens. Sharia law is especially detrimental to religious minorities, as most of the Christians in the Muslim world are converts from Islam. As apostates, these Christians are actively hunted in door-to-door searches to be tortured and killed. ICC commends the recommendation from USCIRF to move Afghanistan from the SWL to a CPC. If the U.S. and global community recognize the egregious situation in Afghanistan, pressure on the Taliban to cease their human rights violations will hopefully follow. While we pray for the world to turn its attention to Afghanistan again, we continue to pray for the unfortunate souls that hide in their own country for fear of deadly persecution.