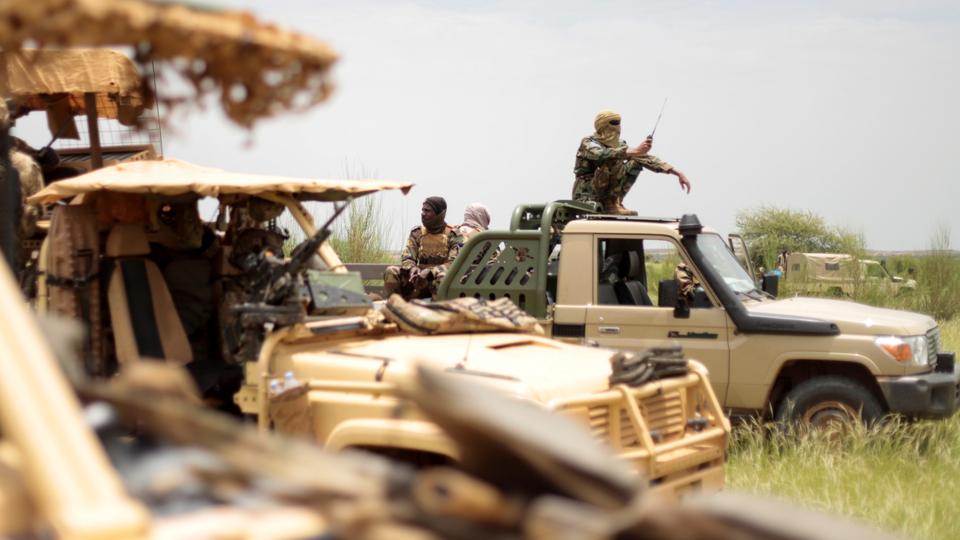 Before dawn on Sunday, April 24, militants drove vehicles packed with explosives into three military camps in central Mali. The military released a statement later that day detailing the casualties from the coordinated attacks. Thirty soldiers were reported wounded and eleven dead across the three locations.

The attacks were claimed by Katiba Macina, an Islamist extremist group with ties to the firebrand Muslim preacher Amadou Koufa.

Katiba Macina belongs to the Group for the Support of Islam and Muslims, an Al-Qaeda linked group that operates primarily in Mali but also across other West African countries.