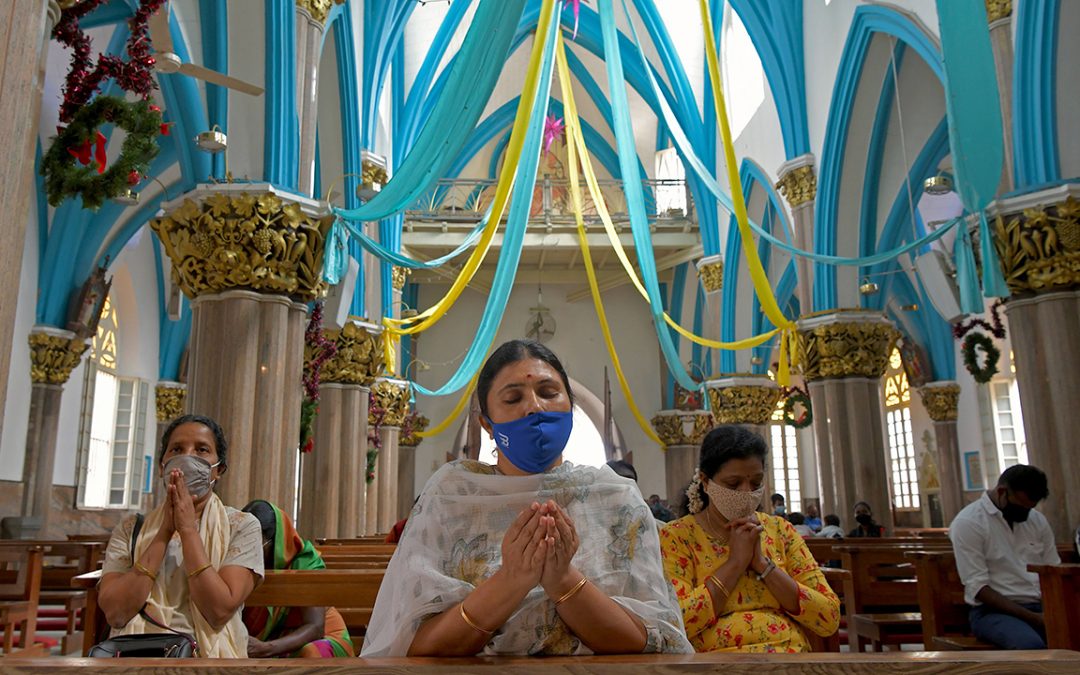 04/15/2022 India (International Christian Concern) – Last Easter Sunday, a Christian pastor and his wife were accused of violating the anti-conversion law in Madhya Pradesh state. Their church was attacked by a mob of around 50 Hindu nationalists who attempted to break in. Members of the congregation attempted to resist the mob and were consequently beaten severely. The pastor and his wife were arrested.

ICC’s regional manager said at the time had this to say, “Across Madhya Pradesh, ICC has documented numerous cases of anti-Christian attacks being justified by unsubstantiated claims of forced conversions. If this continues, radical Hindu nationalists will know they have absolute impunity to harass Christians and close down their places of worship.”

India’s situation has only gotten worse in the year since this disgraceful harassment of believers. More states are adopting anti-conversion laws, and Hindu nationalist groups and political parties continue to gain influence. ICC President Jeff King commented on the harmful climate of the country, “India has been home to Christians for almost two millennia, but recent trends within India have created a reality filled with persecution, discrimination, oppression, and violence for Christians.”