The Unshakable Faith of Minister An Yankui 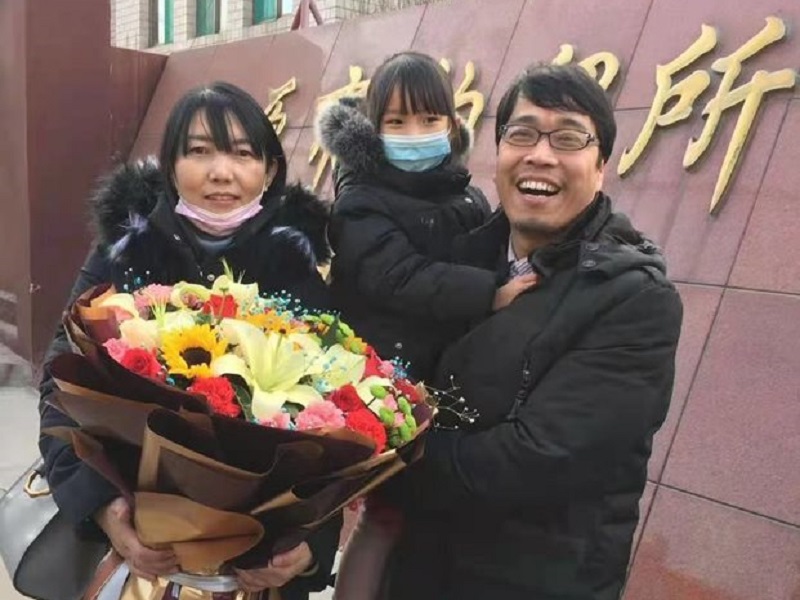 04/07/2022 Washington D.C. (International Christian Concern) – An Yankui, the minister of Xuncheng (Zion) Reformed Church in Taiyuan, Shanxi Province, was arrested last November by Chinese authorities on charges of illegally crossing the national border when he and other church members attended a 2020 Christian conference in Malaysia.

Other church members arrested for the same fabricated charge were recently sentenced to six to eight months of imprisonment, so it is likely that An will be incarcerated for a similar duration, if not longer.

Unfortunately, losing freedom is not unfamiliar to An. As early as 2018, An was arrested along with more than a dozen other house church members after holding a prayer vigil for the 1989 Tiananmen Square Massacre. Since then, harassment, church raids, and detention were no longer foreign to him.

Despite the persecution, An continued to speak out against injustice by signing joint letters that openly called on Beijing to respect religious freedom for Christians, a move that was considered highly risky under the communist regime.

In November 2020, local authorities raided Xuncheng Church’s Sunday service and questioned An’s qualifications as a preacher. They questioned whether his credentials were approved by the state and whether their gathering was registered with the government. His church was disbanded the same day.

This was not going to stop An. He continued to lead his church and gather people at his house for Bible study, yet even that has been monitored and clamped down.

Xuncheng Church was planted by the heavily persecuted Early Rain Covenant Church (ERCC) in Chengdu. An graduated from the seminary founded by ERCC and is under the influence of reformed theology and ERCC Pastor Wang Yi, who has been imprisoned since December 2018 under trumped-up charges.

An once said, “Those who experience the Lord’s suffering in the detention centers, but are able to live a witness that amazes the generation and makes history sigh, are worthy of our respect!”

Perhaps this would also be his adage, giving him hope and comfort as he walks towards unknown imprisonment.