ICC Welcomes Passage of the BURMA Act by U.S. House 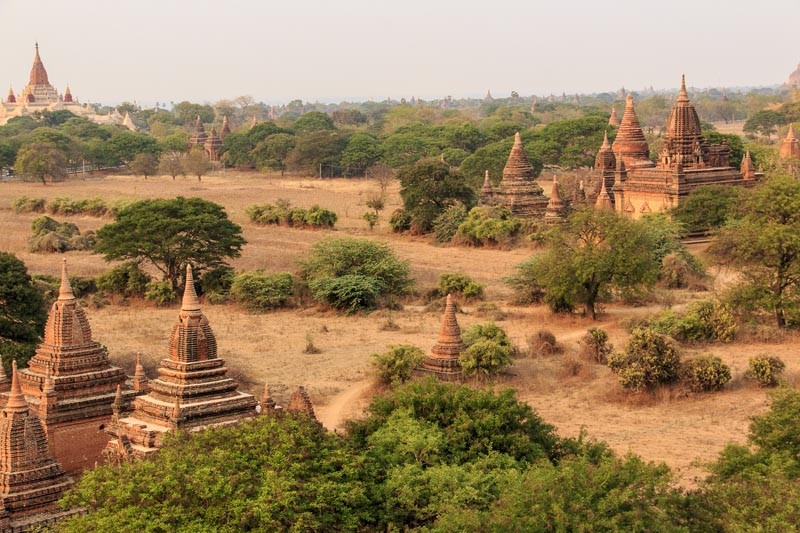 The BURMA Act was introduced on Oct. 5. 2021 by U.S. Rep. Gregory Meeks, Chairman of the House Foreign Affairs Committee, alongside a coalition of bipartisan cosponsors. The bill now moves to the Senate for consideration. The Senate introduced a parallel version by U.S. Sen. Ben Cardin of Maryland. However, it has yet to move beyond the committee.

The BURMA Act represents one of the most significant opportunities for the U.S. to alleviate the current crisis taking place in Myanmar caused by the military’s (the Tatmadaw) removal of the democratically elected government in the February 2021 coup. Widespread resistance to the Tatmadaw’s seizure of power led to a brutal campaign of violence and suppression currently underway by the Tatmadaw and the State Administration Council (SAC), which claim control over the country. This conflict has already seen the deaths of more than 1,700 civilians, with widespread destruction in many of the country’s ethnic regions, including Chin State, Kayah, Kachin, and others.

If passed by the Senate, the BURMA Act would allocate $221 million in humanitarian aid, establish a special role to promote democracy and human rights and authorize the use of sanctions against those undermining Myanmar’s democracy.

This bill’s passage is critical to the many religious minorities living in Myanmar and those currently displaced by the violence. While this conflict did not start as a direct assault on the country’s religious groups, it has brought significant harm to the country’s Christian communities. In the junta’s attempt to break the pro-democracy movement, they continue to target the nation’s ethnic minority groups that have resisted the junta’s illegitimate claim to leadership, many of which make up the country’s Christian and non-Buddhist populations.

In addition, on March 27, the leadership of the SAC, Min Aung Hlaing, called for the ‘annihilation’ of those who oppose the military rule, sparking new concerns about the escalating severity of the junta’s violence. The U.S. recently declared the violence against the Rohingya population by this same military a genocide, and the return of this language is an indication that the violence has gone too far and that accountability is needed.

“This step toward the passage of this bill sends a good message to the people of Burma, telling them that the U.S. is committed to supporting human rights and seeking accountability for the violence that has occurred,” said Zo Tum Hmung, Executive Director of the Chin Association of Maryland, an advocacy group supporting the U.S.’ Chin diaspora. “We welcome the appointment of a special coordinator who can provide Myanmar with the proper attention needed to reestablish democracy, and we applaud the more than $200 million in humanitarian funds that could be provided to protect refugees and those internally displaced.”

ICC and the Chin Association of Maryland have worked together for the past several months, conducting meetings on Capitol Hill to raise support for the bill. ICC remains committed to seeing support provided to the people of Myanmar and the future establishment of a system that incorporates the rights of Myanmar’s ethnic and religious minorities, preventing a repeat of this violence in the future.

“We commend the House for bringing this bill one step closer and are encouraged by renewed attention being given to Myanmar,” said Timothy Carothers, ICC’s Advocacy Manager for Southeast Asia. “Passing the House with both Democrat and Republican support sends the message that the conflict in Burma is not a partisan issue. This vote puts us one step closer to protecting Myanmar’s civilians and its ethnic and religious minorities caught in the crossfire. We are hopeful for a timely passage in the Senate.”