The Court Deliberates, The People Suffer 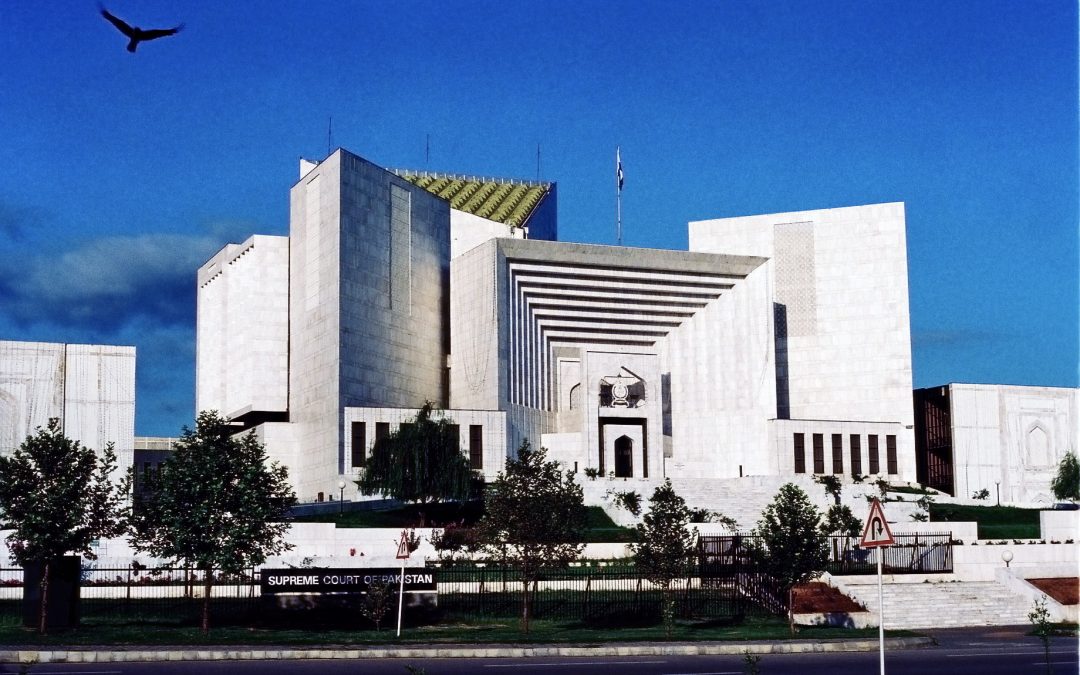 04/07/2022 Pakistan (International Christian Concern) – Pakistan is experiencing a constitutional crisis, further exacerbating the nation’s economic turmoil. Prime Minister Imran Khan lost majority support last week in a looming no-confidence vote that would have seen him removed from office. Instead, the deputy Parliamentary Speaker (a member of Khan’s political party) dismissed the case on the grounds that the opposition was allegedly colluding with the United States to stage a regime change. After the case was dismissed, Khan dissolved Parliament.

The Supreme court has been deliberating on these actions since Monday. It will be up to this court to determine whether Khan’s opponents were conspiring with foreign entities to oust him, thus making their no-confidence motion unconstitutional. Instead, they could find that Khan’s actions were unconstitutional and barred him from power, and ruled that Parliament is reconstituted. They could also rule that the court cannot intervene in parliamentary affairs, effectively leaving Khan and his supporters with the power to do what they will.

While the various government entities argue over constitutionality, the economy continues to suffer. In the wake of this political crisis, the Pakistan rupee hit record lows, and economic policymakers are stunted in their International Monetary Fund bailout. Critics of Khan have blamed the failing economy on his poor governance, claiming he focused more on “Islamization” than the welfare of Pakistani citizens. Inflation is rising, the will of the people is not being appropriately represented or being side-stepped on the grounds of conspiracy, and for now, the corrupt government stays in power. We pray that the court ruling will restore order to Pakistan.