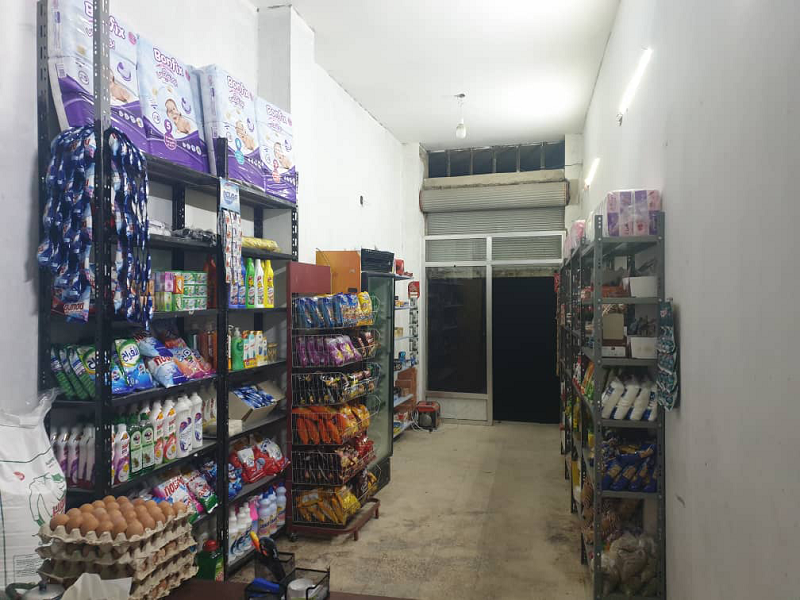 04/02/2022 Washington D.C. (International Christian Concern) – When ICC first crossed paths with Khalid, one staff member observed, “He is so broken. He feels so much guilt. He can barely speak; he just looks down.” As Khalid shared his story, it was a life punctuated with immeasurable hardship and one particularly tragic decision.

It also demonstrates how, with God’s help, ICC comes alongside the brokenhearted, restores them to wholeness, and provides resources to help them survive long term.

During the Syrian Civil War conflict, Khalid and other Christians suffered greatly. ISIS initiated a genocide against all religious minorities as the government fought hardline Islamists. The government also restricted the rights of Christians, who were never given a viable option for peace and safety.

Khalid, like so many others, was displaced because of the ISIS fighters who slaughtered people, even in front of his family. It became impossible to live with their Sunni neighbors. Khalid wanted to work in Qatar to support his family, but the father couldn’t leave his sons in Syria.

At 17, his eldest son was required to enter military service with the Syrian Army, as rebels also recruited young teenage boys. Christians were particularly at risk, as they were put in the more dangerous areas. Khalid was unwilling to send his sons to the military because it was against his Christian beliefs for them to be forced to kill someone, nor did he want them to be killed.

So, he sent them away to protect their lives and faith. The decision proved fatal. The boys hired a boat and attempted to cross into Greece, but the eldest son drowned during a boat accident in front of his younger brother. The traumatized youth returned to Syria.

“Khalid blames himself, saying that in trying to keep his son from killing another person (by joining the military), he killed his son,” said an ICC staffer. “After this, it became too much for Khalid to leave his family alone. The stress of the incident put his health into crisis.”

When ICC heard Khalid’s story and saw how the family was suffering simply because they tried to follow Christ, the team was brought to tears and felt much compassion for him.

ICC helped Khalid open a grocery store so that he could rekindle his livelihood before the war and begin to rebuild his family.

“It is a good push forward,” said one ICC staffer.

The grocery business will help Khalid heal, care for his remaining son, and continue to lean into Christ.