Pakistan PM Loses Support in Vote of No Confidence 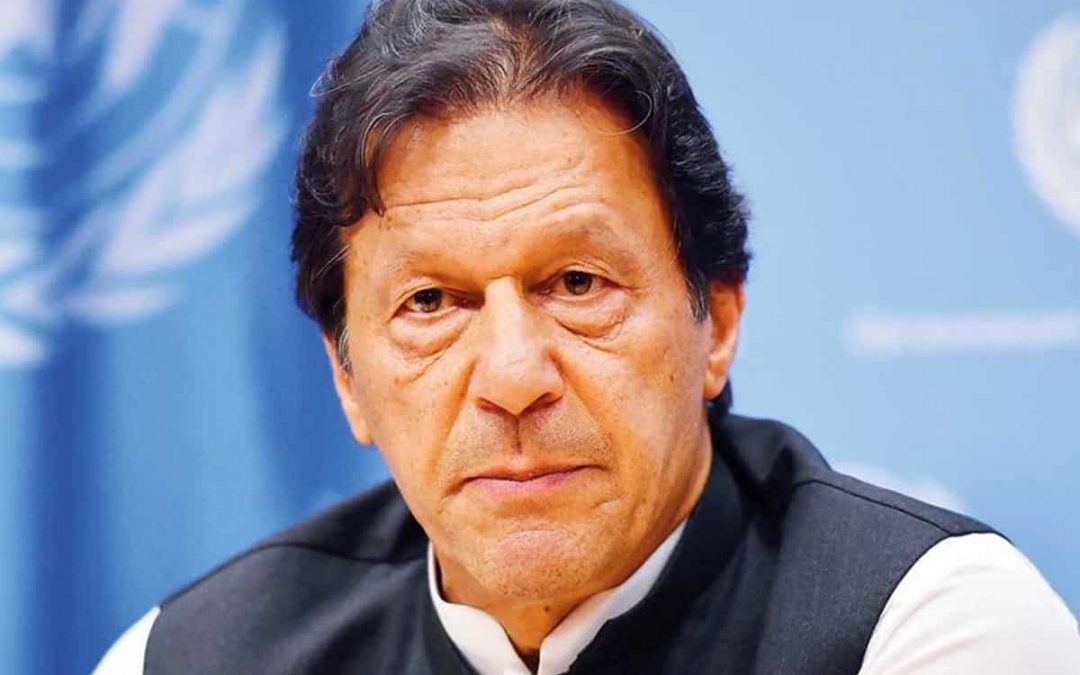 03/29/2022 Pakistan (International Christian Concern) – Yesterday, the opposition leader of the Pakistani National Assembly officially proposed a no-confidence motion against Prime Minister Imran Khan and his administration. The vote will be held this Thursday, the 31st. The opposition, called the Pakistan Democratic Movement, has been working to pull Khan’s supporters to their side in what will be a very close vote. The PDM claims they have the majority support of 172 out of 342 representatives, indicating Khan’s diminishing control.

Prime Minister Khan appeared at a rally last Sunday, promising to defeat the vote of no confidence. He touted his Pakistan Tehreek-e-Insaf (PTI) party and political allies, confident that he would secure the 172 votes needed to stay in power. In response to this rally, Khan’s opposition-held an anti-government rally on Monday in Islamabad. Tens of thousands showed up in defiance of Khan’s government. In addition to the disgruntled mobs in Pakistan’s capital, nearly twenty members of Khan’s party have defected. With these defections and the palpable anti-Khan sentiment, opposition leader Bilawal Bhutto Zardari told reporters that “We [the opposition] have the support of required lawmakers to oust Imran Khan’s government.”

ICC posted an update last week on the vote of no confidence for Prime Minister Khan. We described how he has used his power to abuse and silence his opponents and prop up his idea of Pakistan becoming a Riyasat-e-Madina, or Islamic state in governance and spirit. While Khan envisions his Islamic welfare state, Christians are persecuted by the overwhelming Muslim majority. His removal from office will undoubtedly cause some initial chaos, but we pray that ousting the intransigent despot from power will ultimately mean a better future for Christians in Pakistan.