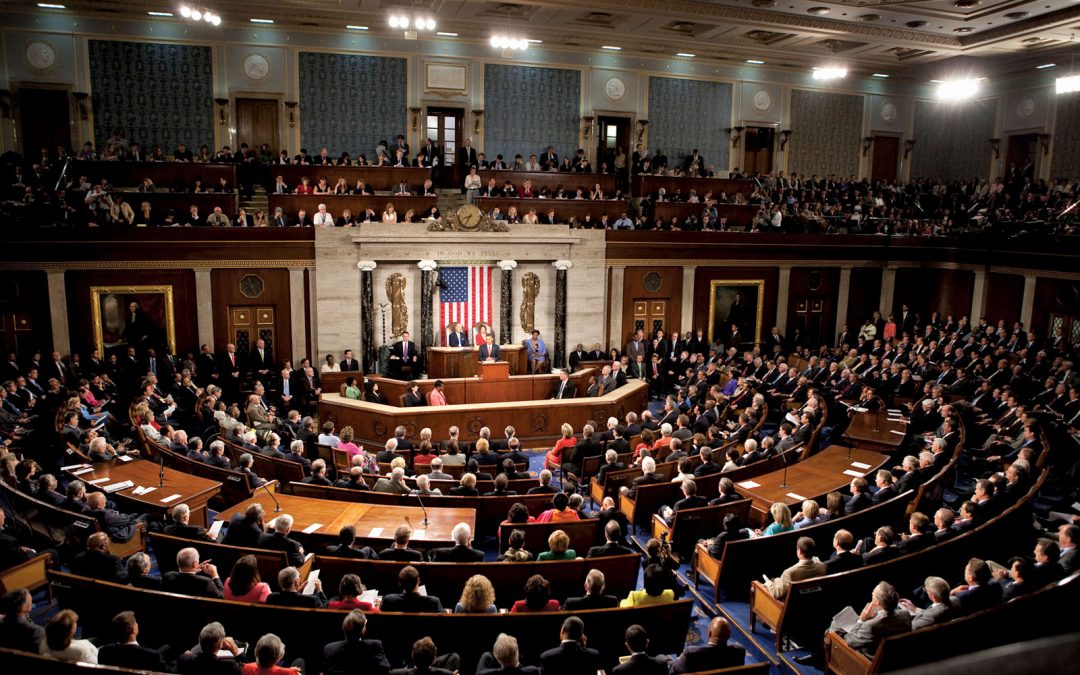 USCIRF was established by the International Religious Freedom Act of 1998, a landmark piece of legislation authored by Representative Frank Wolf, which has set the landscape for the United States’ work promoting and protecting religious freedom as a universal right. The commission is led by nine commissioners, appointed by the President and Congress of both parties to ensure the commission remains bipartisan. The commissioners are supported by a team of nonpartisan professional staff helping to serve USCIRF’s mission.

USCIRF continues to serve a variety of functions to this end today, one of which is the publication of its annual report documenting the status of religious freedom around the world throughout the year. In this report, USCIRF makes recommendations to the Secretary of State regarding which countries it believes ought to be designated as “Countries of Particular Concern” for religious freedom violations.

“I’m proud to support this legislation to reauthorize [USCIRF] and continue the vital work to monitor and prevent the persecution of religious minorities around the world,” said Senator Coons. “From Uyghur Muslims in China to diverse faiths across Nigeria to those who practice no religion at all, there is a clear, urgent need for this organization and continued U.S. leadership in championing human rights around the world. I’m glad to join a bipartisan group of my colleagues to introduce this reauthorization of USCIRF and reaffirm our commitment to international religious freedom.”

International Christian Concern (ICC) has worked closely with its USCIRF partners for years to help serve the persecuted Christian community suffering around the world, informing USCIRF commissioners on reports and analyses from ICC’s global staff.

“We thank Senator Coons and his colleagues for introducing this much-needed reauthorization of USCIRF,” said ICC President Jeff King. “ICC has seen the tireless work of USCIRF’s commissioners and staff to help promote religious freedom around the world. We hope this legislation passes through Congress quickly so that USCIRF can continue its vital work. ICC looks forward to working alongside USCIRF to continue serving our persecuted brothers and sisters suffering around the world.”