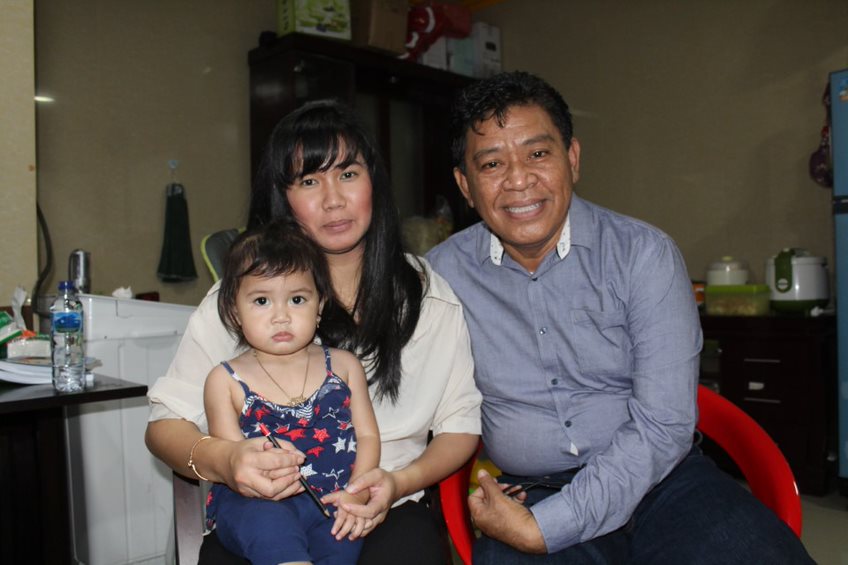 He is being accused of insulting Islam by Indonesia’s government and its top Muslim clerical body after calling on the Religious Affairs minister to remove 300 verses from the Quran.

Following this request, Indonesian police have attempted to track down the pastor. On Friday, March 18, police released a statement saying that the pastor is currently abroad in the United States. Indonesian investigators expressed that they will attempt to coordinate with the Federal Bureau of Investigation (FBI), the Ministry of Foreign Affairs, and the Directorate General of Immigration at the Ministry of Law and Human Rights to uncover Pastor Abraham’s whereabouts in the United States.

In an earlier article, ICC describes how Pastor Abraham asked for the verses to be removed from the Quran to foster tolerance and peace with religious minority groups.

The Indonesian Council of Churches (PGI) has spoken out about Pastor Abraham’s most recent comments, emphasizing that his statement did not reflect the official position of the PGI.

“That’s a personal statement. It has nothing to do with the PGI and the churches in general. It just happens that Brother Abraham is said to be a priest,” said PGI public relations head Jerry Sumampow in a statement to reporters on Thursday.

He continued, “the PGI hopes that Muslims will not be provoked by such news. The PGI also hopes that certain groups will not use the news to make noise and confuse our harmonious situation.”