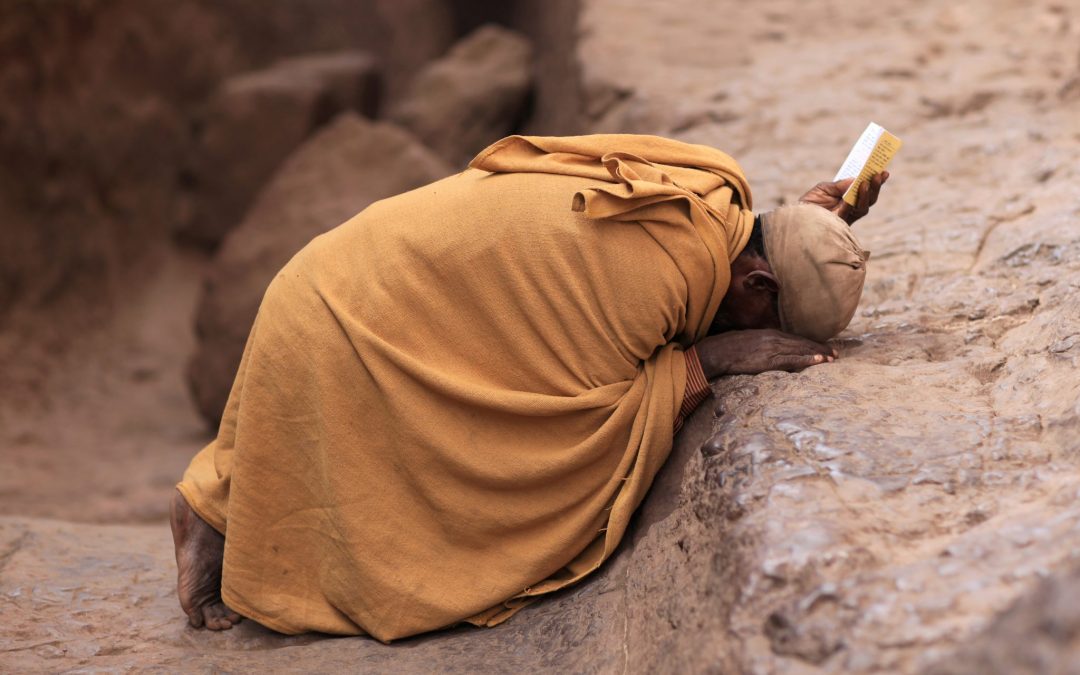 03/22/2022 Burkina Faso (International Christian Concern) – On Monday, March 22, suspected jihadists killed thirteen soldiers in eastern Burkina Faso. This incident was the sixth attack of its kind in the past two weeks.

The two attacks took place near the rural community of Natiaboani, which lies just 37 miles south of Fada N’Gourma, the largest town in the eastern region of Burkina Faso.

The new flare-up in violence follows the January military coup that ousted President Roch Marc Christian Kabore. New military leaders assured the public that the takeover would mean better security from the ongoing attacks in the region.

There are almost 5 million Christians in Burkina Faso, a Muslim-majority country that was once seen as a harmonious nation of religious tolerance. Since 2015, a jihadist uprising throughout Africa’s Sahel has brought devastation to the region and subjected civilians to grave acts of violence. Please continue to pray for everyone who is subject to such attacks and for the Lord to bring healing to the region.