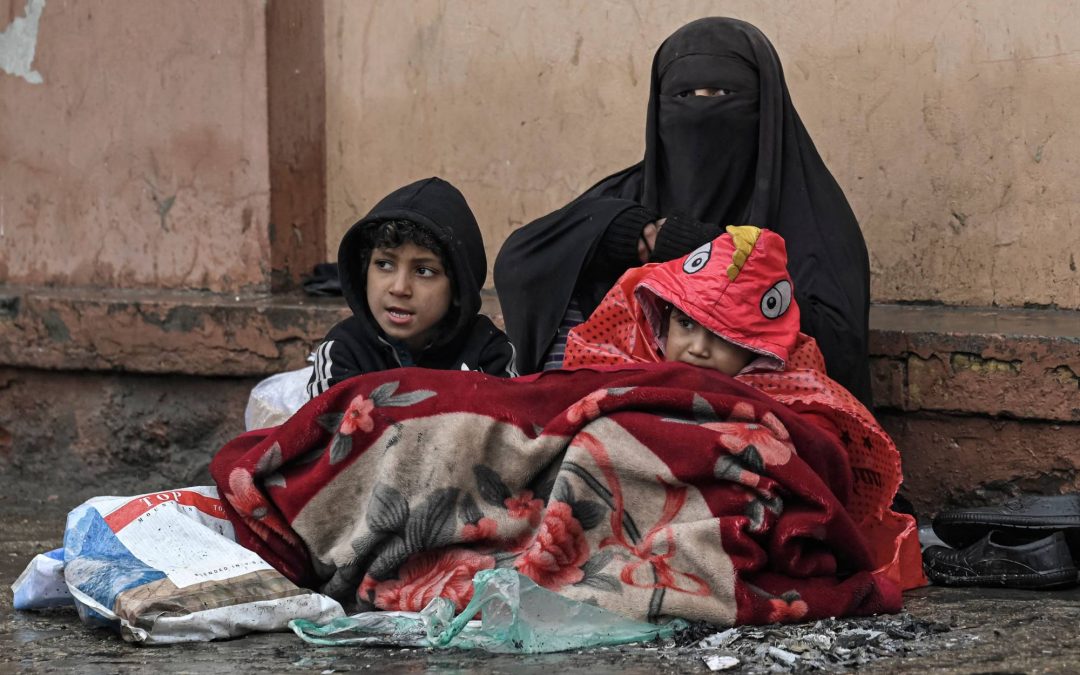 03/17/2022 Afghanistan (International Christian Concern) – Late last year, the United Nations estimated that about 23 million Afghans (almost 55% of the population) were facing extreme levels of hunger. That number likely increased with the winter months as the callous Taliban regime remains unwilling or unable to provide for the citizens of Afghanistan. Before the takeover, the nation relied heavily on foreign aid from the west. Now the United States has sanctioned Taliban leaders, and the international community remains wary of the extremist groups’ movement, so the aid has ceased. Reports show that suicide has tripled since the takeover in August, and three to four people die of hunger every day.

In addition to the threat of starvation, Christians living in Afghanistan are actively hunted, tortured, and killed by the extremists. Mission Network News featured an Afghan believer on a recent episode of their podcast. This believer painted a gruesome picture of the “reign of terror” Afghans are living in.

We may often feel helpless to aid our brothers and sisters in Afghanistan, but this believer reminds us that nothing is impossible with our God, and the people need our prayers, “Pray for the situation of the famine. Please pray for the Taliban, that God may break their stone hearts and use the Taliban to bring peace into the land. Nothing is impossible with our God.”