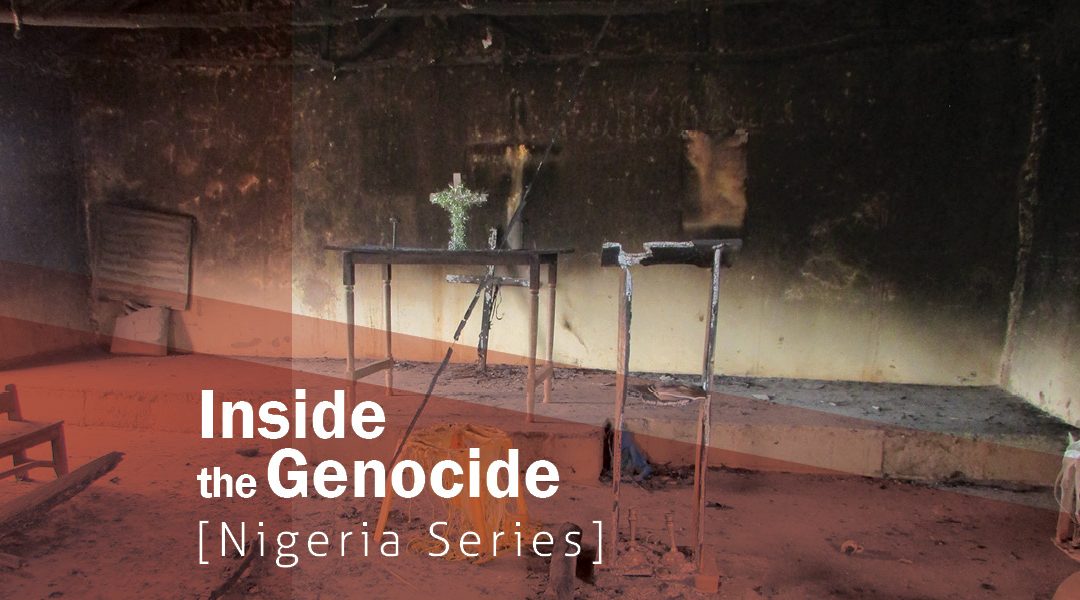 03/04/2022 Nigeria (International Christian Concern) – Suspected terrorists killed three Christians in the Chibok area of northeastern Nigeria on February 25. The perpetrators are likely members of the Islamic State West African Province (ISWAP). The attack occurred in the village of Kautikari, a predominantly Christian area.

On the same evening, the building of the Church of the Brethren in Nigeria was also destroyed by the militants, according to village residents interviewed by Morning Star News.

The village of Kautikari has repeatedly faced attacks from the ISWAP, a terrorist group recognized by the Islamic State as its regional representative. It is located just outside the Sambisa forest, where ISWAP terrorists have a base. In mid-January, ISWAP militants captured twenty-four Christian women and children. While four managed to escape in late January, twenty remain imprisoned.

In the northeastern parts of Nigeria, ISWAP, alongside Boko Haram, has killed thousands of Nigerian citizens. Millions more have been forced to flee their homes due to the violence. According to a report released in January of this year by the Chibok Area Development Association, at least 407 Christians have been killed in 72 attacks since 2012 in the area by either Boko Haram or ISWAP rebels.

As ICC reported earlier this year, the Nigerian government continues to deny any religious motivation behind these attacks. However, evidence repeatedly shows that Islamic extremist groups Boko Haram and ISWAP are seeking to impose sharia (Islamic law) throughout the entirety of Nigeria.