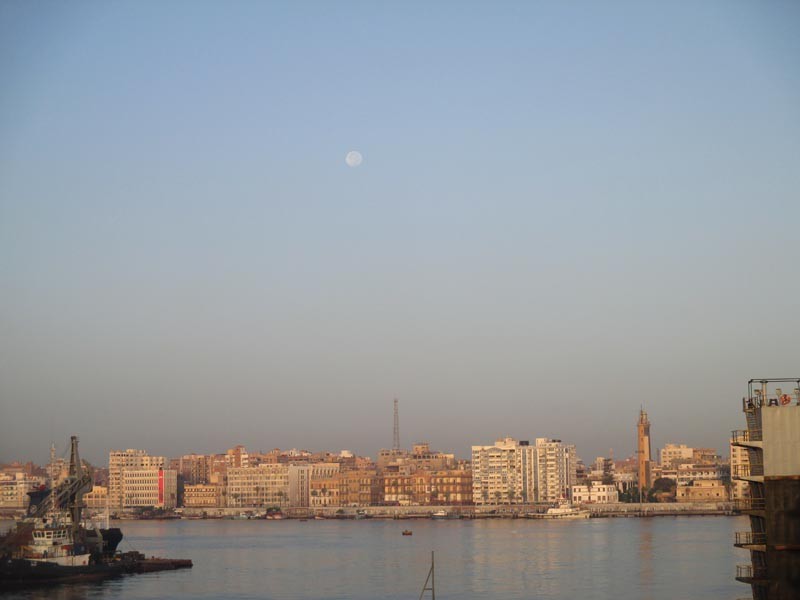 03/01/2022 Egypt (International Christian Concern) – Several Coptic monasteries in Egypt are facing renovation and reopening issues, including Saint Paul’s monastery near Egypt’s Red Sea. The 4th-century monastery suffered serious flood damage earlier this month, resulting in collapsed walls and access roads flooding and closing off. In January, another Coptic Orthodox 5th-century monastery also experienced crumbling walls. The monastery of Anba Samuel has been closed since a terrorist attack in May 2017 for security and renovation, but now monks are struggling to find a concession with authorities to open the building again.

Saint Paul’s monastery was closed off from access roads for some time as a result of the flooding and is built around the cave that its namesake lived in. Both Saint Paul’s and the 5th-century monastery reportedly were left crumbling by the Egyptian authorities. Under Egypt’s non-Muslim worship laws, pre-existing churches and monasteries are allowed but require special permission for rebuilding, repairing, or refurbishment.

In the past several years, security and renovation have been the primary focus at Abna Samuel Monastery, where authorities allowed the renovations after terrorist incidents that resulted in the martyrdom of 35 Copts. However, the monastery and local officials struggle now to agree on the reopening of the monastery to the public.