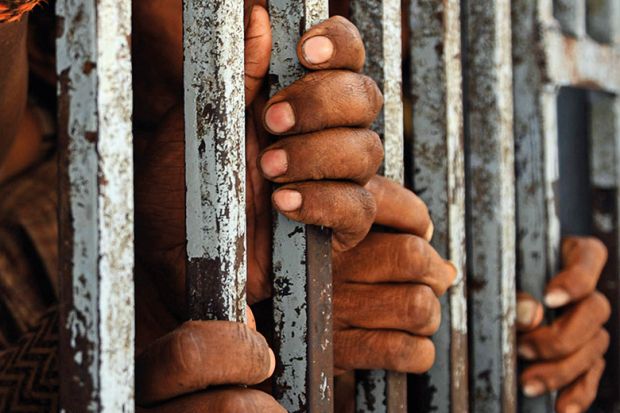 02/28/2022 India (International Christian Concern) – Four Christians, including two pastors, were jailed on false charges of conversion activities in Madhya Pradesh’s Betul district on 19 February. The police ambushed Christians gathered at a family celebration in Udhama village and took seven people into custody, after which four were officially booked and sent to the district jail in Betul, Madhya Pradesh.

The four Christians were charged with what the law calls deliberate and malicious acts intended to outrage the religious feelings of any class by insulting its religion or religious beliefs. The police confiscated Bibles and other Christian literature as evidence of the offense. Four Christians were jailed under similar charges in the same area five months ago and spent 15 days in jail before they could make bail. Madhya Pradesh enacted stringent anti-conversion laws last January, and ever since, the attacks on Christians in the area have increased.