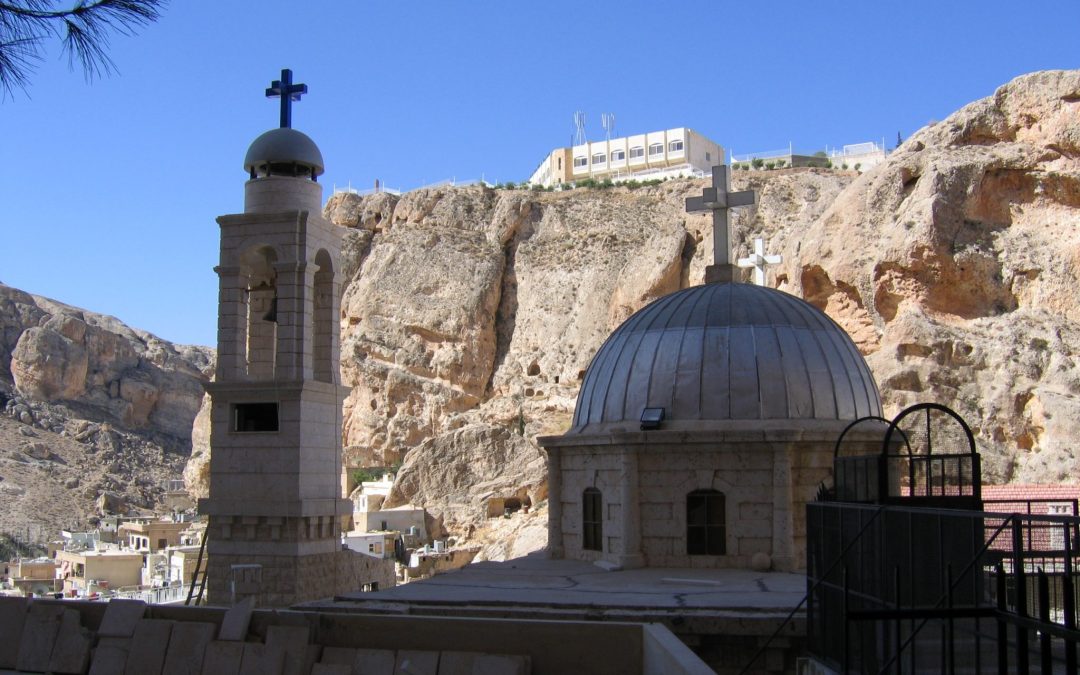 02/25/2022 Syria (International Christian Concern) – A church previously utilized by the Islamic State in Raqqa, Syria, has been restored to its glory after five years. Before the attacks of the Islamic State, the Armenian Catholic church of the Martyrs was home to more than 150 Christian families in the city.

The church was utilized by IS to conduct its legal proceedings and was later destroyed in an aerial bombardment seeking to drive out the terrorists. After the defeat of the terrorist group in 2017, the Free Burma Rangers, an assistance group birthed out of the conflict in Burma (Myanmar), began rebuilding the Christian presence and architecture. However, the church has been left vacant since being rebuilt, with the local Christian community feeling separated from the place of worship. Those within the Armenian-Catholic church of Raqqa expressed hesitancy, with the archbishop commenting, “They say it is our church, that they rebuilt it for the Christians of Raqqa, but we know nothing about it.”

Many of Raqqa’s Christians fled the country, seeking refuge in Lebanon, Turkey, and beyond, never returning. After years of manipulation, persecution, and international involvement, locals are often cautious of those seeking to “protect Christians.”