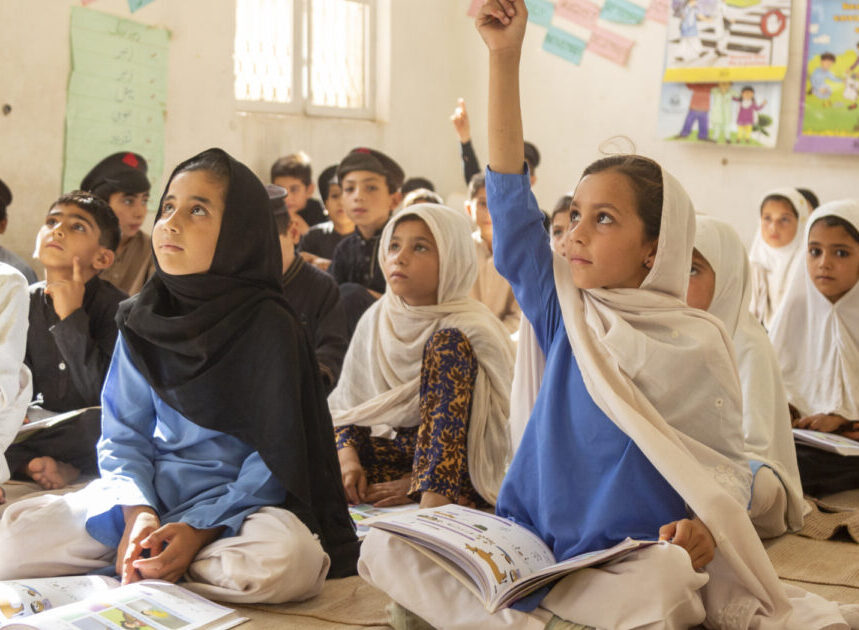 02/24/2022 Pakistan (International Christian Concern) – The Center for Social Justice (CSJ) recently carried out a survey on the social, political, and religious situation of non-Muslim groups in Pakistani society. The report was sent to Agenzia Fides and highlights four areas of concern that Christians face in Pakistan. “The fundamental rights of religious minorities in Pakistan are of great concern, as can be seen in the blasphemy, in religious conversions, in the implementation of labor regulations, in the educational sector.”

The first area of concern deals with the “Blasphemy Law,” which is utilized to abuse Christians who take part in what the government considers blasphemy. Dozens of cases are filed against Christians, with at least three people extrajudicially killed for allegedly violating this law. While the numbers may seem low, the report indicates that this number may be much higher as “this data is not exhaustive due to the limited means and the frequency of the incidents, so the number of victims can be considerably higher.”

The second area of concern deals with the issue of forced conversion, while the third addresses the asymmetry of the most recent census results. At least 38 Christian women have been forcibly converted, and the lack of repercussions further encourages this heinous act. The census reports that the Christian population has decreased from 3.73% to 3.52%, despite the population surge. This asymmetry between population growth and Christian decline further marginalizes the Christian community and makes their plight more insignificant in the eyes of the government.

The fourth area of concern addresses the education system. The recent “Single National Curriculum” introduced by the government last year heavily focuses on Islamic teachings. “The general educational approach has brought public education closer to the religious education of madrasas. The teaching content is heavily loaded with lessons on the Islamic religion, which does not contribute to the objective of religious tolerance and social cohesion,” according to the report.

The four areas of concern highlighted in this report reveal inaction by the government of Pakistan when it comes to justice for religious minorities and deliberate action to influence the youth into Islamic teachings while further repressing freedom of religion.