The U.S. Must Do More to Advance Religious Freedom in Nigeria 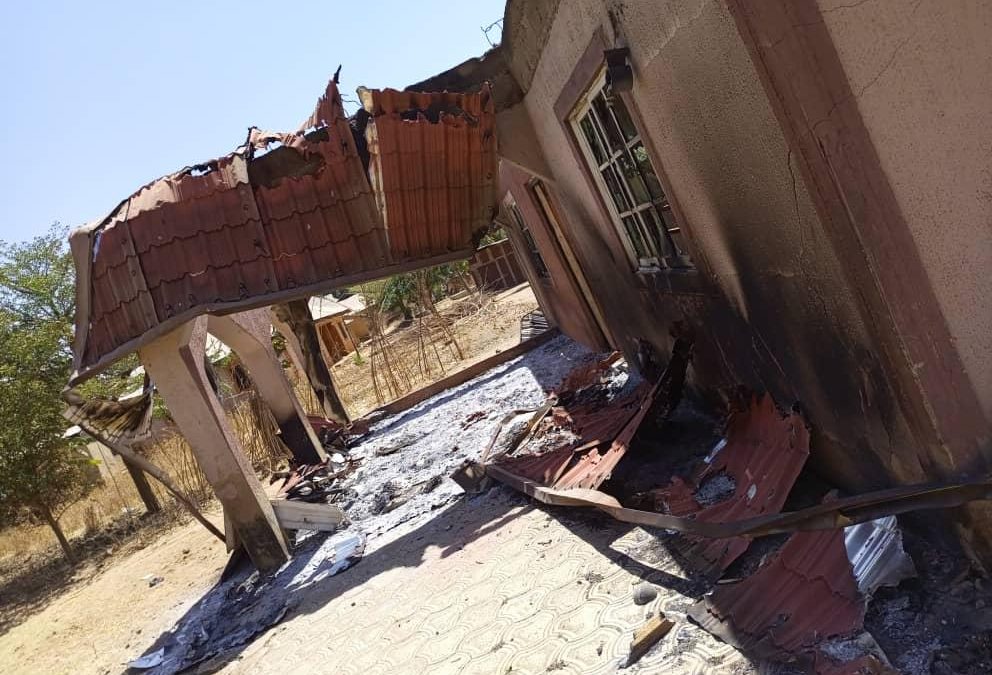 02/18/2022 Nigeria (International Christian Concern) – In a canned statement, a Biden administration official wrote recently that, while the U.S. cares deeply about religious freedom in Nigeria, conditions there do not warrant Nigeria being designated as a Country of Particular Concern (CPC) for religious freedom violations. Rights violators have raised significant concern in recent months over the administration’s decision to take Nigeria off the CPC list, to which concern the official responded that “the presence or absence of a country from either the …CPC [list] …does not preclude or necessitate the designation in a subsequent year.”

The Biden Administration has worked to advance religious freedom worldwide, including through the nomination and eventual confirmation of Rashad Hussain to the influential position of Ambassador-at-Large for International Religious Freedom. The administration has also worked to bring attention to persecution in countries where that issue is often overlooked, including India, Algeria, and Burma.

However, despite these positive steps, the Biden Administration has also made several missteps regarding religious freedom—notably when it took Nigeria off the CPC list in November of 2021, essentially giving its religious freedom practices a stamp of approval. Human rights groups reacted with strong condemnation, and the U.S. Commission on International Religious Freedom, a government body, called the move “appalling.”

Several congressional offices pushed back against the delisting as well, joining group letters demanding an explanation for the move and asking that State Department reverse its decision to take Nigeria off the CPC list. ICC, which has long engaged with Congress on the issue of persecution in Nigeria, helped push these letters behind the scenes and met with dozens of congressional offices in the weeks after the delisting.

1,900 civilians and government employees were killed by Boko Haram and Fulani militants in 2020 alone, according to an ICC analysis of the situation. Much of the violence is concentrated in Christian-majority areas of the Middle Belt region.