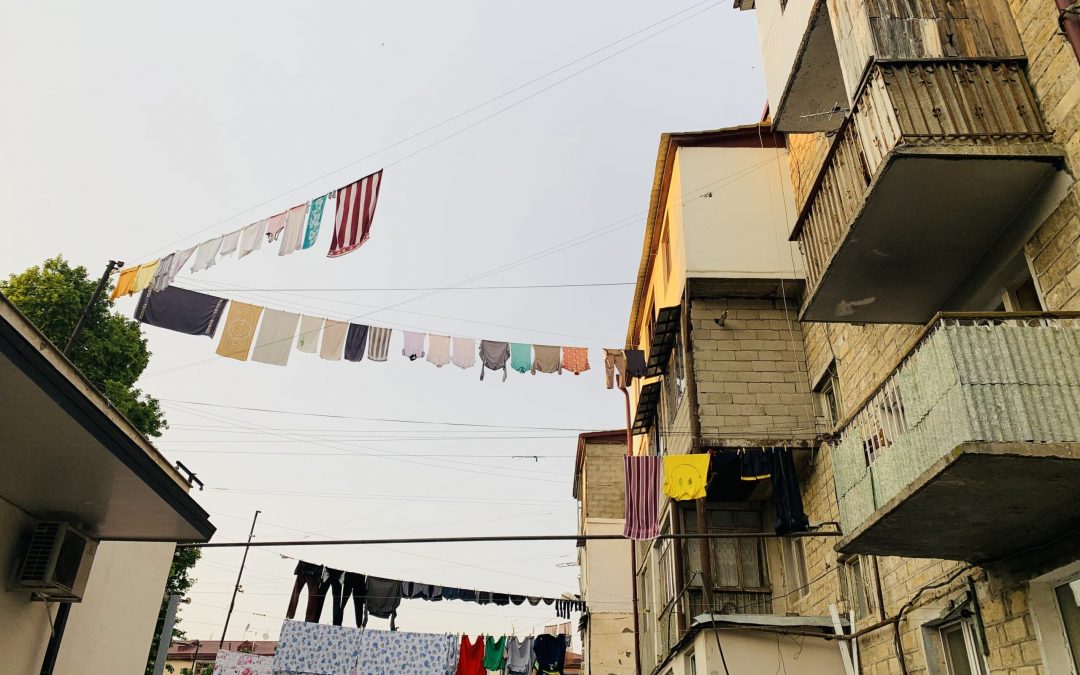 02/18/2022 Nagorno-Karabakh (International Christian Concern) – Residential homes in Artsakh were targeted by Azerbaijani forces, including Karmir Shuka and Taghavard villages in Martuni. Bullets were fired before 6 am on the morning of February 11, hitting the home of a woman and her three children inside.

Though the war between Armenia and Azerbaijan, backed by Turkey, officially ended more than one year ago, Azeri aggression continues. Armenians are prevented from visiting their ancient Christian monasteries and cultural sites while Azerbaijan prepares to purge Artsakh (Armenian: Nagorno-Karabakh) of its Armenian heritage and identity by remodeling the remaining sites.

Two European legal scholars with a background in international law and the laws of war wrote in a recent article that Azerbaijan’s aggression and war against the Armenians of Artsakh were “illegal”. The article, published in the European Journal of International Law, states that Azerbaijan’s claim of self-defense and “counter-offensive” is unjustified because the Armenian Christians living in the land did not pose any threat of danger nor instigate a conflict with the Muslim-majority nation.