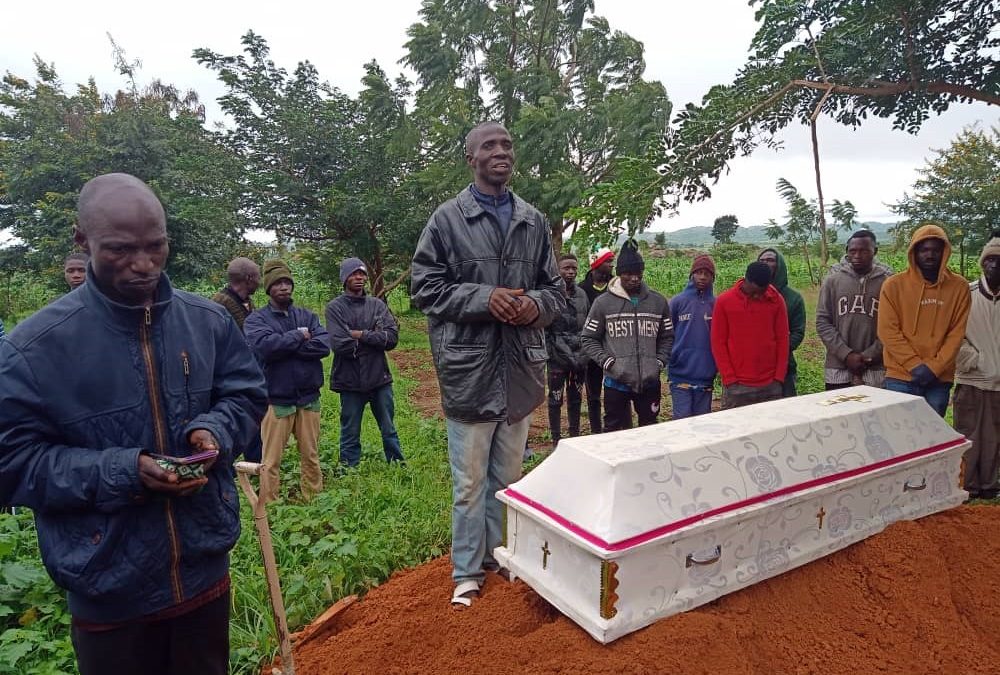 02/11/2022 Nigeria (International Christian Concern) – At a press conference earlier this month, Governor Nasir El-Rufai of Nigeria’s Kaduna State announced that, in Kaduna, 1,192 people were killed, 3,348 were kidnapped, and 891 were injured in violent attacks in 2021. These numbers represented a significant rise over 2020 when the official death toll stood in the hundreds.

At the press conference, El-Rufai attempted to shift blame to the federal government. “The Kaduna State Government appeals to the Federal Government to create a Theatre Command…confront the insurgency,” he said.

As he nears the end of his second and last term, El-Rufai has little to show for his nearly seven-year tenure. Hailed the “reformist governor” by local and international media alike, he has overseen a marked rise in violence in recent years. While some of this rise can be attributed to outside factors, such as terrorist groups and local militancy, the rise in violence also has to do El-Rufai’s failure to actively combat violence against Christians.

Indeed, hundreds of deaths in the last several years can be linked to El-Rufai’s own decisions to make Christian communities vulnerable to attack and his troubling history of fueling ethnic and religious tension in his state.

El-Rufai claimed, in a tweet posted on September 8, 2014, that Christians were behind Boko Haram, funding and controlling it “to tarnish the name of Islam.” In his tweet, he specifically accused the Christian Association of Nigeria (CAN) and other Christians of being behind specific church bombings and shootings. Far from a front for CAN, Boko Haram is an Islamist terror group with strong ties to Islamic State.

In the days leading up to his 2019 reelection, El-Rufai whipped up public anger and physical violence when he falsely claimed that 130 Fulani had been killed in Kajuru, a locality near the capitol city of Kaduna. The Fulani are a Muslim-majority ethnic group. Many, including the National Emergency Management Agency and El Rufai’s own Commissioner of Police, denied his claims of an attack on the Fulani. In fact, eleven native Catholics were killed in Kajuru a few days before his comments. Suspected Fulani militants killed 127 people in Kajuru in what were presumably reprisal attacks in the month following El Rufai’s statement.

In 2012, El-Rufai threatened anyone who might challenge the Fulani, even in the line of military duty. “We will write this for all to read. Anyone, soldier or not, that kills the Fulani takes a loan payable one day no matter how long it takes,” he tweeted. When he took office as governor in 2015, he said that “the Fulani have nothing to fear, since a Fulani [is] now governor of the state.”